Exciting times ahead for the Indian motorcycling scene 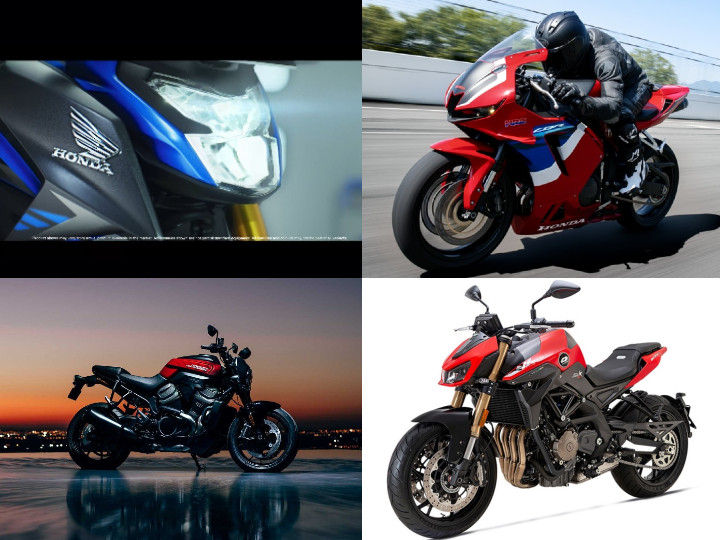 We have had some pretty big development this past week with quite a few launch announcements. Plus, Royal Enfield is looking at electric pastures, Yamaha could be working on a small ADV, and Ducati will soon be launching its first BS6 two-wheeler. But these were mere amuse bouches to the steak dinners that we have in store for you.

Honda’s Big Small Bike Teased
Honda has pretty much dominated the news recently. The company has put out a teaser of its latest new two-wheeler that boasts of some high-end kit. This could finally be the bike to bridge the gap between the X-Blade and the CB300R. More details on the bike here.

Honda’s New Ceebers Launched
From the Honda that we will definitely get to the Hondas we won’t, this past week we saw the revival of the CBR600RR and a special edition CBR250RR being launched in their respective domestic markets. The 2021 CBR600RR has become a bit more powerful but is now more aero-efficient and tech-laden. The smaller CBR250RR, on the other hand, gets small features and a fancy livery.

Benelli BS6 Bike Launches
So far, Benelli has launched just a single BS6 motorcycle in the country: the Imperiale 400. If you were wondering when the rest of the lineup will get their BS6 updates, we have all the dope for you. Check out the following links

Harley-Davidson Bronx Has Been Axed?
Harley-Davidson is undergoing a major revamp and as part of new CEO Jochen Zeitz’s ‘Hardware’ plan, the vast portfolio is going to be majorly slimmed down. The ‘Hardwire’ strategy has also adversely affected the Bronx, Harley’s streetfighter. More details on the development here.

BS6 BMW G 310 R, G 310 GS Bookings Open
The smallest bikes in the BMW lineup have been spotted multiple times running with new LED lights and BS6 engines. And now, we finally have some concrete details about the delivery period and launch timeline of these Bavarian beauts.