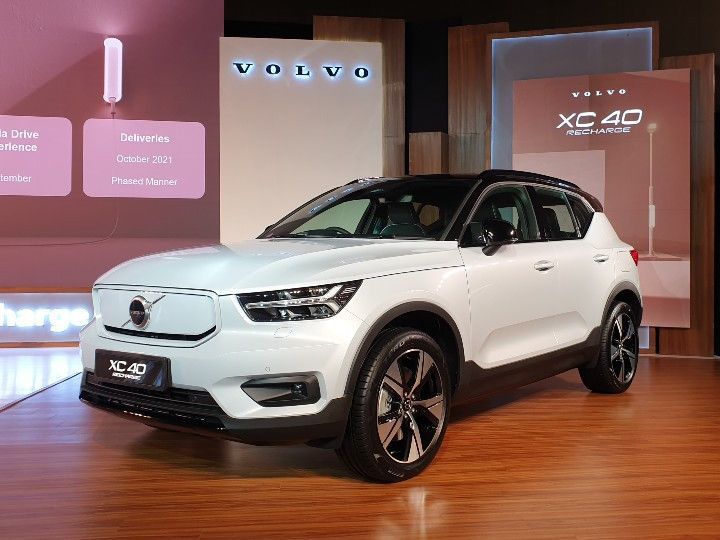 After nearly two years since its global debut, Volvo India is finally ready to launch the XC40 Recharge SUV in October 2021. Based on the CMA platform, it will be the Swedish carmaker’s first electric SUV. While it is similar to its petrol cousin, there are some distinct differences between the two.

The biggest difference, of course, is under the hood. Powering the electric SUV is a 150kW dual-motor AWD setup, pushing out 408PS and 660Nm of torque. That’s 218PS of extra punch (or to be more precise, a power output equivalent to that of two 2.0-litre turbo-petrol engines from the standard XC40)! The electric SUV can go from 0-100kmph in 4.9 seconds and has a top speed of 180kmph.

In design, there’s little separating the electric SUV from the standard XC40, except for a covered front grille. It's a similar story on the inside too, except that the XC40 Recharge features a Google Android OS infotainment system with built-in Google apps and services like Google Maps, Google Assistant, and Google Play Store.

Pre-launch bookings will commence in June 2021, with deliveries scheduled in phases after its October launch. We reckon it will be priced around Rs 60 lakh (ex-showroom).