Hyundai Is Bringing The Sportier N Line To India, Starting With The i20 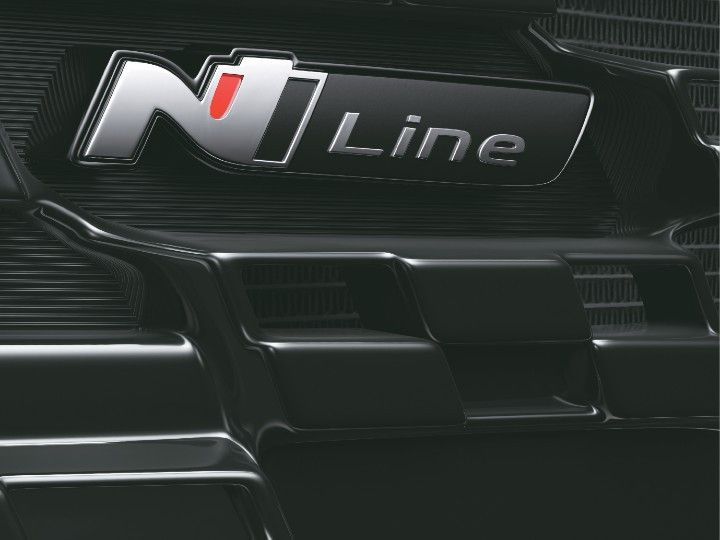 Our prayers have been answered. Hyundai is bringing the sportier and performance-focused ‘N’ brand to India via the N Line trim, with the first launch slated later this year. Sure, it's not the hardcore ‘N’ range just yet, but it’s an excellent starting point nonetheless. If the teaser images released by the carmaker are anything to go by, the i20 N Line -- which debuted overseas in September last year -- could be the first to arrive in the country. The hatch has also been spied testing earlier this year.

So what to expect in the i20 N Line? For starters, it’ll be cosmetically distinct (read sportier-looking) than the standard model. If the Europe-spec hatch is a reference point, we expect changes on the outside to include a tweaked front bumper, a new cascading grille with a chequered-flag design, 17-inch alloy wheels, and a chunkier rear bumper with contrasting red accents and black trim on the lower portion. It’ll also get a proper chrome twin-exhaust muffler.

Changes inside the cabin will be minimal, including metal pedals, the ‘N Line’ badging on the seats, and red accents. These apart, the i20 N Line will be almost identical to the standard model with features such as a 10.25-inch touchscreen infotainment system (with Android Auto and Apple CarPlay), BlueLink connected car tech, an electric sunroof, ambient lighting, wireless charging, and a seven-speaker Bose sound system.

The hatch on sale in Europe retains the same 1.2-litre petrol and 1-litre petrol engines as the standard model. But the suspension, engine response, and exhaust note have been re-tuned. The India-spec i20 N Line should get the same changes while retaining the 120PS 1-litre turbo-petrol engine and the 6-speed iMT (clutchless manual) and 7-speed DCT transmission options.

Besides the hatch, the Hyundai Venue and Creta could also get their N Line variants. We expect the i20 N Line to retail at a Rs 50,000 premium over the standard model, which tops out at Rs 11.40 lakh (ex-showroom, Delhi) for the 1-litre turbo petrol. It will primarily rival the Volkswagen Polo GT.