Air Pollution Fixes That Worked In Other Countries

India’s problem isn’t unique, but how have other countries cleaned their air? 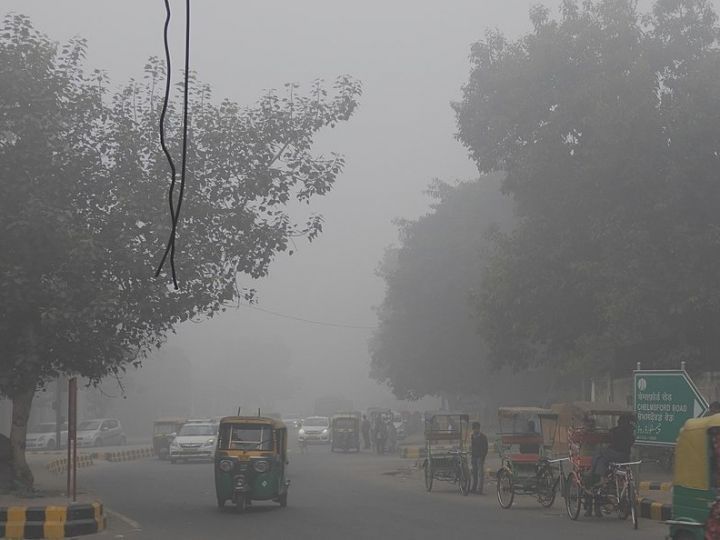 The odd-even rule is officially over, but Delhiites can’t breathe a sigh of relief. While the Air Quality Index (AQI) is down to 152 from its November 3 peak of 596 (the ‘hazardous’ zone), it still poses a significant risk to the population of the National Capital Region (NCR). Is this a feat of the odd-even scheme? Researchers at the Indian Institute of Technology, Kanpur (IITK) and The Energy and Resources Institute (TERI) concluded their study of the last implementation of the scheme by saying that the scheme did not have a measurable impact on air quality indices. Air quality was affected by the weather and many other sources of pollution like industries, crop burning, and motor vehicles other than the ones rationed under the scheme. Deteriorating air quality is a major concern in cities around the world. But how have other countries worked through their issues to create a better environment for their citizens? Here are some examples of environmental reforms undertaken by some nations:

The US experienced economic growth after the second world war. As incomes rose, the middle class grew more populous. In the absence of stringent emission norms for industries and cars, the air quality deteriorated in both the east coast as well as the west. The Environment Protection Agency (EPA) was formed in 1970, and the federal government enacted a series of Clean Air Acts which progressively made emissions control stricter. While CO2 (greenhouse gas) pollution still remains a problem, other pollutants like particulate matter, NOx, carbon monoxide, and sulphur dioxide have been reduced drastically. The EPA reports that cars and trucks have 98-99 per cent lower tailpipe emissions than they did in the 1960s. That’s after catalytic converters, exhaust gas recirculation (EGR), and more recently, selective catalytic reduction (SCR) became mandatory fitments for all new vehicles. The improvement has come after 40 years and a steady and wide-ranging control over stationary and mobile sources of pollution.

The Convention on Long-Range Transboundary Air Pollution (LRTAP), signed in Geneva in 1979, was the first initiative by the European Union to tackle air pollution throughout the continent. It focused on reducing chemically active pollutants in the air which contributed to the creation of ground-level ozone -- the primary component of smog. In 1980, a new European Union Directive targeted sulphur dioxide and particulate matter. Some EU countries have added their own regulations to EU’s list, like the UK for ozone and 1-3 butadiene, Germany for nitrates and sulphates, and Austria for NO2 and PM10 levels. The result of these regulations is that the PM2.5 concentrations remain in the safe zone across the continent, with southern and eastern Europe the worst affected by PM2.5 pollution. Smog levels are kept low because ozone remains in the 0-80 microgram range in northern and western Europe as well as the UK and Northern and Southern Ireland.

According to a report in 1965 by the Japan Times, on average, one square kilometre of Tokyo saw 14.67 tons of soot annually. This was after the city had passed legislation to limit industrial air pollutants in 1949 and 1955. A contributor to the newspaper was quoted describing ‘pea soup’ fogs (thick fogs of soot particulates and sulphur dioxide) in the 1960s “absolutely terrifying” to drive through. A campaign to force polluting diesel vehicles off the road came to fruition in 2000. Following this, low-sulphur diesel, particulate filters, and oxidation catalysts were mandated in Tokyo and later in other cities. A recent Japan Times report states that the Institute for Global Environmental Strategies found particulate emissions reduced threefold between 2000 and 2010. The share of emissions from vehicles went down from 52 to 7 per cent. How good is the air now? You can spot the peak of Mount Fuji from the Seikei Meteorological Observatory in Kichijoji for 135 days every year. This number was 22 in 1965 when sky gazers started keeping count.

The situation in India is becoming visibly worse each year. Now, even cities like Gaya and Nagpur are ranked amongst the most polluted citiesin the world -- higher than some major Chinese industrial centres. Since the widest ranging reforms cannot be enacted by non-government agencies, it is up to the state and central governments to develop insight from research happening at premier Indian institutes. Long-standing, continuously adapting environmental regulation, when sincerely followed for decades, has been shown to improve public health and longevity. It’s time we take action.