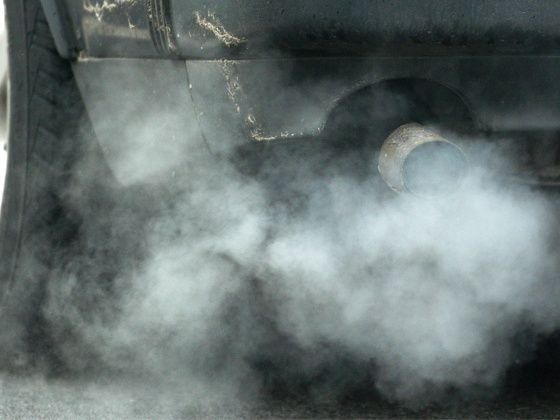 The Delhi government finally seems to be waking up to the threat of environment pollution from the expanding private vehicle pool in the city.

Based on an EPCA (environment pollution control authority) recommendation, the transport department is putting together a proposal for mandatory fitness checks of all private vehicles. At present, only commercial vehicles need to get an annual fitness check done at authorized regional transport offices.

A senior government official said, “Discussions are on with the EPCA about the various parameters before the policy is finalized. The fitness test, called the inspection and maintenance test, will be an annual feature, and will have to be done at authorized centres only.”

To ensure effective compliance, the transport department has suggested making the I&M, the norm abroad, mandatory for renewal of vehicle insurance in Delhi. “The idea is that insurance will be renewed only if the fitness certificate is available,” said the official.

Talking about the proposal, Anumita Roychowdhury, of the EPCA, said, “At present, only those vehicles that are more than 15 years old, go in for fitness checks. However, a detailed vehicle certification system of private vehicles of a certain year will not only check pollution, but also ensure safety standards.”

According to Roychowdhury, the EPCA has recommended that the policy be in place within this year. “Implementation would start once the policy is in place,” said the environmentalist. The EPCA, she said, was hoping that the fitness test would also impact fuel efficiency, besides keeping emissions within limits in the city.

Since there are over 60 lakh private vehicles in the city, the transport department has suggested roping in car manufacturing workshops as well as pollution under control (PUC) centres for the fitness check, said a source. “For the first two years after a new purchase, cars don’t need fitness checks.

Thereafter, these tests can be done at workshops and other authorized centres,” said the official. He admitted that the department would need to assess its capacity to be able to conduct the fitness tests before a cutoff year for the fitness certificates was fixed. Roychowdhury said, “Filters will need to be in place before the policy is finalized. Decisions regarding what kind of vehicles should go for the annual fitness test, a check-list of what kind of tests are needed for road worthiness as well as compliance strategies, will be taken in the next two months.”