Ducati India has stopped accepting bookings for the Panigale superbike range, hinting that the whole Panigale range might be updated at the 2015 EICMA motorcycle show scheduled next month 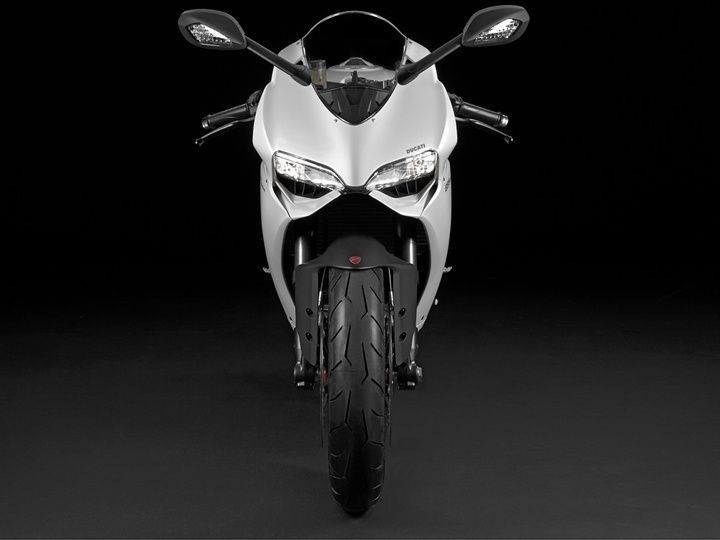 The Ducati 959 Panigale is based on the 899 Panigale, with several design upgrades. The most conspicuous of these is the redesigned front cowl. The air scoops are bigger on the 959 than on the 899, and the fairing is joined under the nose, unlike its predecessor. The 959 Panigale retains a double sided swingarm like the 899 and other cycle parts, like the wheels, brakes and even the exhaust system, also seem to have been carried forward from the 899. What we don’t have any details of so far, is the engine. The 899 Panigale’s engine makes about 150PS and 99Nm of torque. With the 57cc bump in displacement for the 959 Panigale, expect a slight increase in power and torque output as well; we assume in the region of 165PS and 105Nm. Other new additions expected to the Ducati family are a new cruiser motorcycle with belt drive, new variants of the Ducati Hypermotard and a rumoured Scrambler 400. We will be covering the 2015 EICMA show and will get you all the updates live from the show.