Along with the Discover series, the manufacturer also updated most of its existing lineup of models for this year 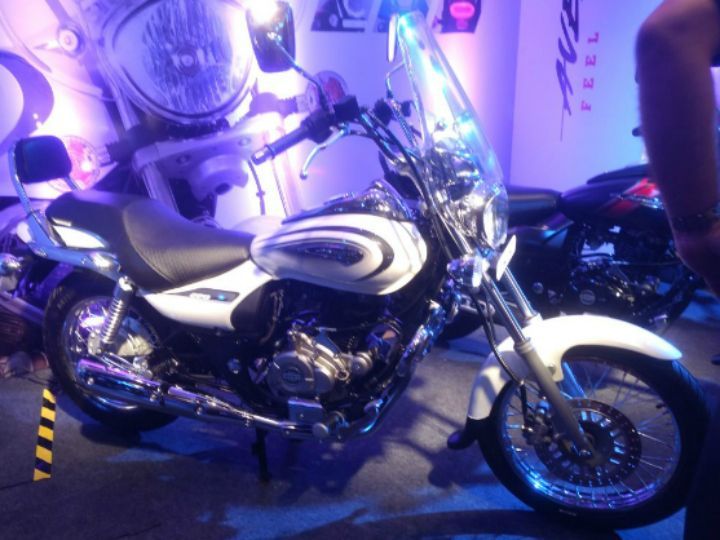 Bajaj has updated most of its motorcycles for the upcoming year. Apart from the Discover, this includes the complete Pulsar range, Avenger range, the Dominar, Platina Comfortec and the Bajaj V series.

Bajaj has extensively updated the 220cc Avenger while keeping the 150cc model as it is. Both the 220cc Avenger variants now get updated features, including refreshed styling with a triangular looking headlamp, LED DRLs, a fully digital instrument cluster and a newly integrated tail lamp, which now gets a halo ring-like effect for the brake lights. In terms of cosmetics, the graphics are also new and look similar to the Bajaj V.

The Bajaj Avenger 220 Cruise retains its classic cruiser lines with its chrome finishing and new windshield. The Street 220, on the other hand, receives black accents and bits like a new smoked headlamp visor and rubber fork gaiters.

The Bajaj Dominar 400 gets three additional colours - matte black, blue and red - along with gold-coloured alloy wheels for the upcoming year. The bike hasn't received any updates on the mechanical front. The new colour schemes come at no added cost. The Dominar 400 is priced at Rs 1,42,108 (ex-showroom Delhi)

The company also showcased the updated Bajaj Platina Comfortec. The bike now comes equipped with LED DRLs on top of the headlamp. The rest of the bike, however, remains unchanged mechanically and cosmetically. It is priced at Rs 42,650 (ex-showroom Delhi).