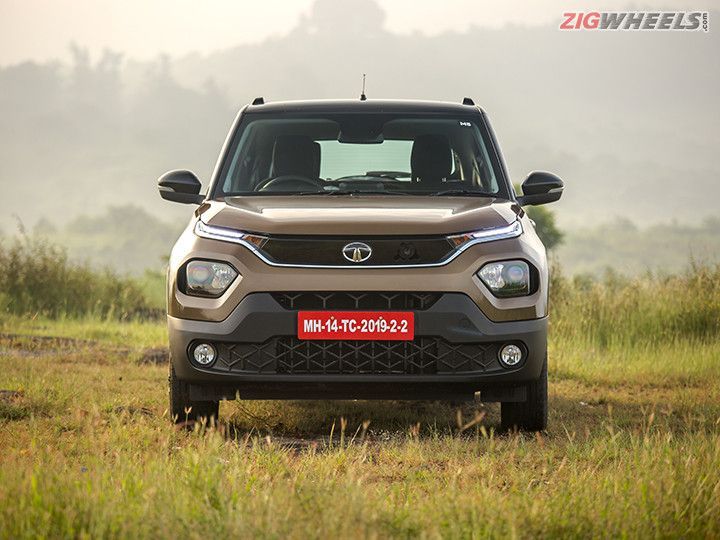 Tata Motors has commenced deliveries of the recently launched Punch micro SUV. Interested customers can book theirs either online or through their nearest dealership. That said, if you have your eyes on Tata’s micro SUV, the wait could be as long as up to four months.

Here’s a quick look at the waiting periods the Punch commands in India’s metropolitan cities:

The Punch slots below the Nexon and is based on the ALFA Arc platform that underpins the Altroz. The micro SUV secured five stars in the Global NCAP safety tests and boasts the highest scores of a made-in-India vehicle. Apart from the architecture, this must be credited to the safety kit consisting of dual airbags, ABS with EBD, rear parking sensors with camera, and ISOFIX child seat mounts.

The Punch is powered by an 86PS 1.2-litre three-cylinder petrol engine, paired with either a 5-speed manual or an optional 5-speed AMT.

Currently, the Punch is priced between Rs 5.49 lakh and Rs 9.39 lakh (ex-showroom, pan-India). At these prices, the SUV rubs shoulders with the Maruti Suzuki Swift, Hyundai Grand i10 Nios, Nissan Magnite, and Renault Kiger.