While the variant with two airbags scored all of zero stars, the six-airbag variant got a sub-par three-star rating 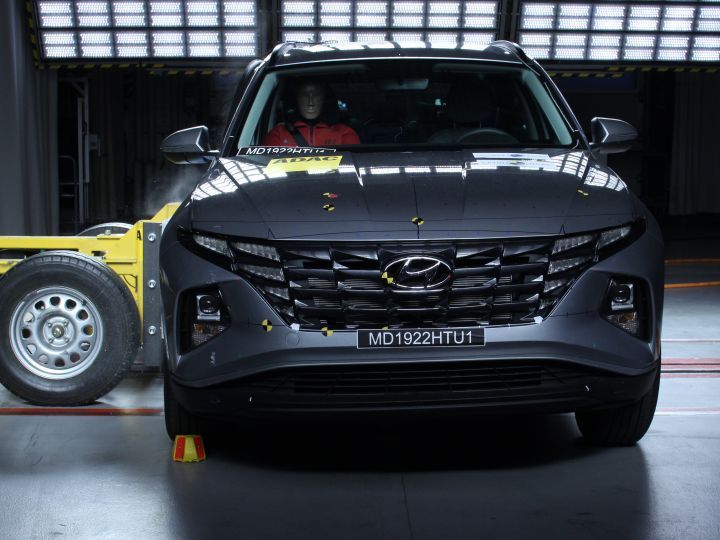 The Tucson’s dual airbag variant received a 50.23 percent score for adult occupant protection but only 5.34 percent for child occupant safety.

Although the protection for the child dummies seated with the child seats was adequate as per the agency’s standards, several child seat models failed to install correctly onto the SUV’s ISOFIX mounts and the marking wasn’t to Latin NCAP’s criteria.

A child seat can’t be mounted on the front passenger seat of the SUV since it doesn’t have a switch to disable the passenger side front airbag.

In addition, the dual-airbag variant sold in South American markets lacks stability control, rear seat belt reminders and active safety features. So, it only managed to score six per cent in the Safety Assist category. Pedestrian protection was rated at 48.4 per cent.

On the other hand, the six airbags managed a decent, but hardly stellar, three-star rating overall. It scored 82 per cent for adult protection and 70 per cent for child safety. On the plus side, the body structure and footwell were rated stable, but the driver’s knees could impact structures below the dashboard.

Which safety features does the Tucson get in India?

The Tucson’s safety rating might seem alarming, but given its stable body structure and wide array of safety features, buyers of the Tucson in India shouldn’t be worried. Nevertheless, the test results highlight the importance of passive safety systems (seatbelts, ISOFIX mounts, etc) and the need for active safety features that prevent collisions in the first place.

The Tucson retails between Rs 27.7 lakh and Rs 34.54 lakh (ex-showroom pan-India) and rivals the Citroen C5 Aircross and Volkswagen Tiguan in addition to the Jeep Compass. 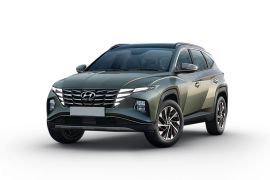 All Comparisons of Tucson 2022