[UPDATE: Yamaha has launched the MT-15 Version 2.0 in India. Check out all the details about the bike in our launch story] 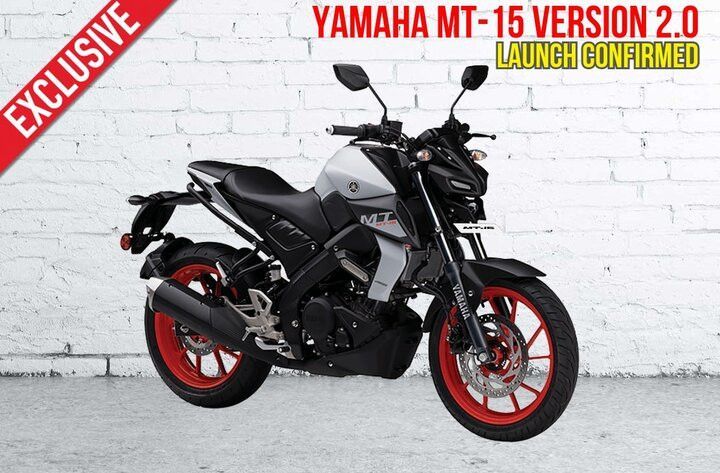 We have been anticipating the launch of the 2022 Yamaha MT-15 for quite some time now, and now our sources have revealed that the new MT-15 will make its debut at the scheduled dealer event on April 11 or the day after. Meanwhile, select dealerships have already commenced unofficial bookings for the bike for a refundable token amount of Rs 1,000.

While the exact price is not known yet, our sources cite that the Yamaha MT-15 Version 2.0 is likely to be around Rs 10,000 more expensive than the outgoing model which is pegged at Rs 1.47 lakh onwards (ex-showroom Delhi). So, what does the new bike get for the additional moolah?

Yamaha is likely to equip the MT-15 Version 2.0 with a bunch of goodies derived from the Yamaha R15 V4 which includes a USD fork, Bluetooth connectivity and dual-channel ABS. Leaked type approval documents have already confirmed the R15 V4-sourced instrument console and dual-channel ABS system. However, quickshifter and traction control are unlikely to come to cut down cost.

We’d also prefer to see some cosmetic enhancements on the bike, perhaps, a Yamaha MT-03-inspired styling. What we can confirm is that the Japanese manufacturer is introducing four colours with the new model: White, Grey, Metallic Black and Racing Blue.

The 2022 Yamaha MT-15 Version 2.0 could be mechanically identical to the outgoing model, with the same VVA-equipped 155cc liquid-cooled single-cylinder motor producing 18.5PS and 13.9Nm. That said, having the R15 V4’s performance (18.4PS and 14.2Nm) should make the bike a tad more engaging.

The Yamaha MT-15 enjoys a unique position in the Indian market with no direct rival. However, it faces competition from the TVS Apache RTR 160 4V and KTM 125 Duke.