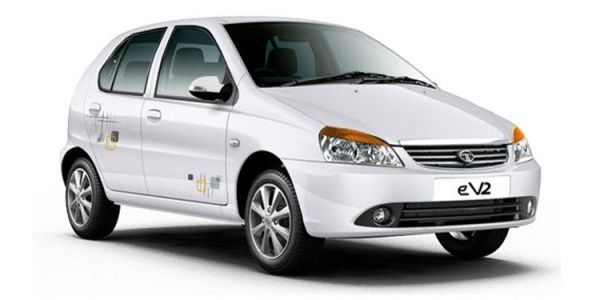 The Tata Indica eV2 is another product from the company that survives because of the demand for from the Taxi segment in India. In 2017, it is offered in only two diesel variants and is priced from Rs 5.08 lakh to Rs 5.56 lakh, ex-showroom Delhi. The Tata Indica eV2 is powered by a 1.4-litre CR4 diesel motor with an ARAI-certified mileage of 25kmpl.

The Indicaev2 is a much-improved version of the original Tata Indica launched in 1998 - the first indigenously developed hatchback in India. The latest updates to the car were made in 2012 when the eV2 was given design and feature updates to keep it in contention in its segment.