RBI Creates FinTech Department To Address Crypto Among Other Things

Overall, RBI’s move may come as good news to the industry and crypto-asset investors who have been requesting positive regulations 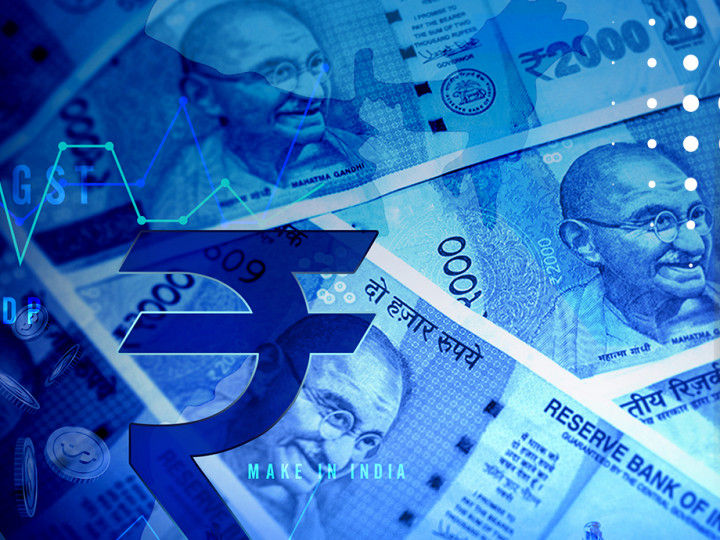 India’s Central Bank, the Reserve Bank of India (RBI), has set up a fintech department to address the challenges and opportunities in new-age technology, particularly around cryptocurrencies.

The newly formed department, among other things, will be responsible for developing cryptocurrency regulations and the creation of Central Bank Digital Currency (CBDC), as per news reports. Ajay Kumar Choudhary, Executive Director at the central bank, has been appointed as its head.

“To give further focus to the area and facilitate innovation in the fintech sector in keeping pace with the dynamically changing financial landscape, it was decided to set up a fintech department in the bank,” said the circular from RBI in explaining the need for a separate division.

The move to establish a standalone fintech department has been long coming, starting with creating a fintech unit in 2018 under the Department of Regulation which was later transferred to the Department of Payment and Settlement Systems in 2020.

Besides being active on the crypto front from a regulatory standpoint, RBI is focused on minting its own digital currency. In July 2021, RBI announced plans for a sovereign digital currency with a pilot run expected soon.

According to reports, the central bank is working on two types of CBDC – one for wholesale and the other for retail. Though starkly different from cryptocurrencies like Bitcoin and Ethereum, CBDC is a step welcomed by the industry that will bring in some benefits of crypto like financial inclusion and lower transaction costs.

Meanwhile, the government of India is working on cryptocurrency legislation expected to be placed before parliament for approval during the following budget session.

Today, Web 3.0 startups in India are at the forefront of the fintech revolution. While Venture Capitalists (VC) are betting big on a decentralized web3 ecosystem based on blockchain technology, regulating web3 assets is a primary focus for the RBI.

Various other financial services based on blockchain, including cross-border payments, peer-to-peer lending, and the mushrooming of play-to-earn crypto games, are under the RBI’s regulatory purview.

Overall, RBI’s move may come as good news to the industry and crypto-asset investors who have been requesting positive regulations in the space for quite some time.