Jack Dorsey stepped down as CEO of Twitter for the second time on November 29, 2021 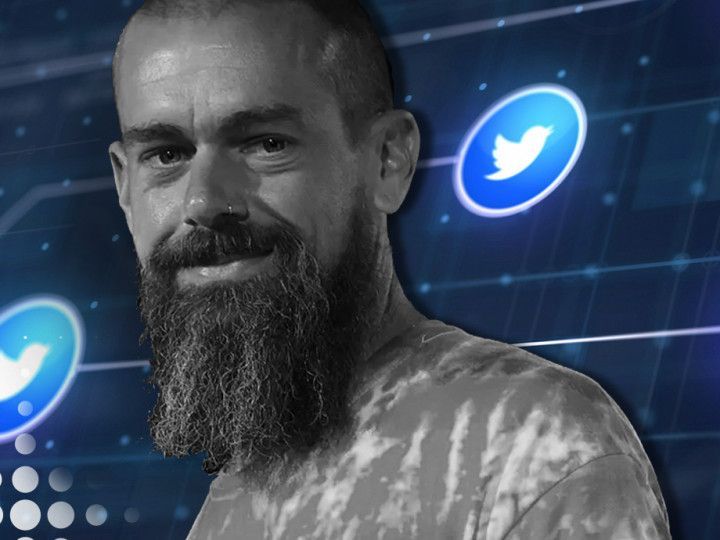 There have been some major changes happening at Twitter headquarters. Jack Dorsey stepped down as CEO of Twitter on November 29, 2021. This is his second exit from Twitter. In 2008, he was pushed out as CEO after clashing with a co-founder. He rejoined back in 2015, and in just 6 years, the eccentric tech mogul is leaving again.

The news about his exit came abruptly to Twitterati. He resigned, saying in an email to Twitter employees that he believed the company should “stand on its own, free of its founder’s influence or direction.”

But he is not leaving the Twitter CEO chair without a replacement. He announced that Parag Agrawal, Twitter’s chief technology officer, would take over as CEO.

This brings us to Parag Agarwal. Even though he has been with Twitter since 2011, the 37-year-old now has to fit into a role surrounded by challenges. Some say that “it’s big shoes to fill,” but Agarwal has been working closely with Dorsey to decentralise power on the internet, and we are excited to see Twitter under the new leadership.

While Dorsey stressed that the decision to leave Twitter was his alone, it is no secret that he was getting a lot of pressure from activist investor Elliot Management to boost Twitter’s growth and improve its financial performance. He said he wanted to focus on cryptocurrency and philanthropy. So, now his sole attention will go to his company Square. He has already made a major change by changing Square’s name to Block effectively from December 10, 2021.

Square was founded by Jack Dorsey and Jim McKelvey in 2009 with a focus on in-person payments and its namesake card reader. It lets people accept credit card payments on a smartphone. Since then, the company has evolved so much and has added a peer-to-peer digital banking app and small business lending. Received a bank charter and began offering crypto and stock trading.

With Jack Dorsey in the frontline, Square is launching a business dedicated to decentralised financial services using Bitcoin. He said that Square will be “focused on building an open developer platform with the sole goal of making it easy to create non-custodial, permissionless, and decentralised financial services.” The new unit will include the Seller, Cash App, and recently acquired Tidal businesses.

The company changing its name to Block shows their vision towards cryptocurrencies, in a way. They even said in a statement that “(Block) has many associated meanings for the company — building blocks, neighborhood blocks and their local businesses, communities coming together at block parties full of music, a blockchain, a section of code, and obstacles to overcome.”

Jack Dorsey has always been a supporter of decentralised networks. With him spearheading Square, it will be interesting to see what it does to the crypto world.

What Does Dorsey’s Departure Say About Founder-led Companies?

The news about Jack Dorsey’s departure from Twitter seems to have started a discussion about founder-led companies. And going by the stats and trends, there seems to be some sort of restlessness among giant company CEOs.

Jack Dorsey’s departure from Twitter follows Jeff Bezos, who stepped down from Amazon this year. Google’s founders, Larry Page and Sergey Brin, stepped down in 2019. Mark Zuckerburg is still running Meta (Facebook – we are still getting used to the name), but we never know! With metaverse and the trend of CEOs of giant companies stepping down, Meta might be next.

Despite entrepreneurs and investors claiming that the founder is the best person to run a business, the recent trends seem to prove otherwise.

Do you think Jack Dorsey will return to Twitter a third time?