Considering the changes at the rear, it looks to be quite a hefty midlife refresh 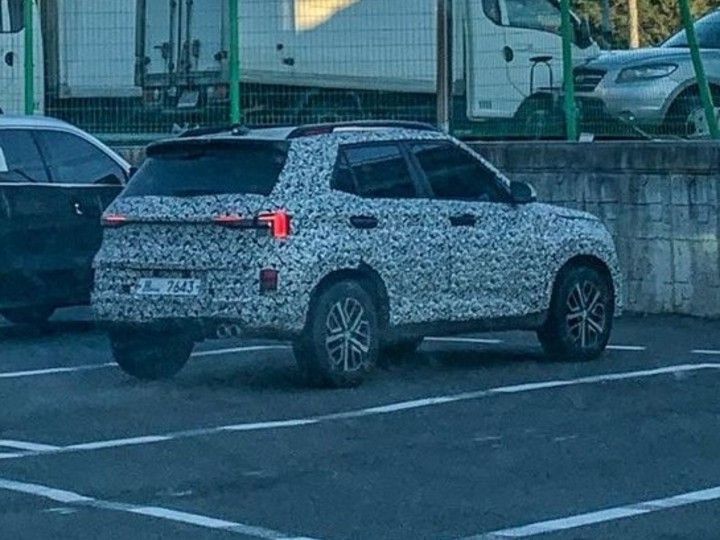 It was in October this year that we saw our first glimpse of the facelifted Hyundai Venue. The updated sub-4 metre SUV has been spotted once again, this time giving us a look at the rear. From the looks of things, the Venue is set to get an extensive midlife facelift.

While the Venue spotted was draped in a camo livery, there was a major change spotted at the rear. While the current model has simple LED taillamps, the facelift is set to bring a modern set of  LED units which now seem connected by a light bar. Another key bit we noticed was new alloy wheels. Earlier spy images hinted at a new front grille design.

We’re yet to get a look inside the updated Venue, but we expect more kit on offer. Some of the additions could include a larger 10.25-inch touchscreen infotainment system, digital drivers display, and ventilated front seats. Expect bits such as  a wireless phone charger, sunroof, cruise control, and keyless entry with push button start to be retained.

It will likely continue to utilise the 83PS 1.2-litre naturally aspirated petrol, 120PS 1-litre turbo-petrol, and 100PS 1.5-litre 1.5-litre diesel engine options currently on offer. All engines get a manual gearbox (clutchless in the turbo-petrol) as standard, while the 7-speed DCT is limited to the turbo-petrol mill. Hyundai could also offer the diesel engine with a 6-speed torque converter like the Sonet. It could also be the second Hyundai after the i20 to get a sportier N Line trim in India.

Expect the updated Hyundai Venue to go on sale in India in 2022, priced at a premium over the current model that retails from Rs 6.99 lakh to Rs 11.85 lakh (ex-showroom India).  It will rekindle its rivalry in the uber-competitive sub-4 metre SUV segment against the likes of the  Kia Sonet, Tata Nexon, Maruti Suzuki Vitara Brezza, Nissan Magnite, and Renault Kiger. 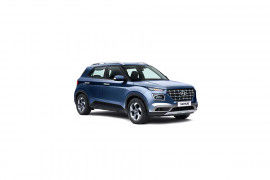