Hyundai Venue iMT Launched; Gets A Host Of Updates Ahead Of Kia Sonet Launch

A variant rejig for the 1.2-litre engine and a new Sport trim for the Turbo and diesel variants with cosmetic enhancements are the major updates 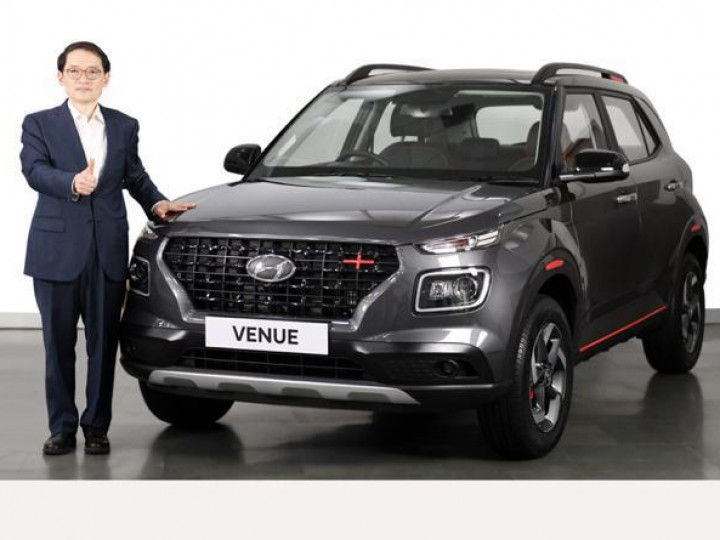 It’s clear that Hyundai is leaving no stone unturned with the Venue ahead of the Kia Sonet’s launch. The carmaker has launched the Venue iMT at Rs 10 lakh (ex-showroom) and has even added a new Sport trim for select variants. The new clutchless iMT (Intelligent Manual Transmission) gearbox is offered with the 120PS 1.0-litre turbo-petrol engine and comes in two variants. It’ll be sold alongside the manual and DCT options and here’s where it slots in the Venue’s lineup:

The Hyundai Venue iMT is around Rs 24,000 more expensive than the equivalent Turbo manual variant. However, since it isn’t offered in the top-spec SX+ variant, it’s cheaper by up to Rs 42,000 when compared to the top-spec DCT version.

The Hyundai Venue iMT is a one of a kind SUV as it’s the first car in India to come with a clutchless manual gearbox. Basically, you will be in charge of shifting the 6-speed gearbox while the electronic sensors and actuators take care of the clutching duties. You can read more about this mechanism here. You can also watch our boss explain it in a detailed video.

Sure, the joy of rowing through a manual gearbox is still there. But will it be a fun driving experience? We’ll be driving the Venue iMT soon to answer that particular question. Stay tuned.

Hyundai has also introduced a new sport trim for select diesel and turbo-petrol iMT/DCT variants of the Venue. Here’s how much it costs over the standard Venue:

If you opt for the Sport trim, your wallet will be lighter by upto Rs 31,000 depending on the variant you pick. But for that extra money, the Venue gets a host of sporty cosmetic upgrades that are quite similar to the Turbo variants of the Creta and Verna.

For starters, the grille is finished in black and comes with a red insert while the front bumper features a dark grey garnish. Hyundai has also added a splash of red in the brake callipers, body cladding and even the roof rails. Last but not least, there’s a Sport badge to denote that you’re driving the cooler Venue.

The red theme continues on the inside and can be seen on the stitching of the steering wheel, gear boot and the upholstery. Even the AC vents and the accents for the climate control console are finished in red while the pedals come with a metal finish.

This Sport trim has been introduced ahead of the Kia Sonet’s launch which is expected to feature a sportier GT Line trim with similar enhancements.

These updates for the Venue are quite substantial and come at a time when Kia is gearing up to launch the Sonet. A fierce sibling rivalry is expected when the Sonet hits showrooms by September. Currently, the Venue goes up against the Tata Nexon, Ford EcoSport and the Maruti Suzuki Vitara Brezza. Soon it will have a new rival from Nissan called the Magnite.