The carmaker has introduced four new variants, but has discontinued six during the process 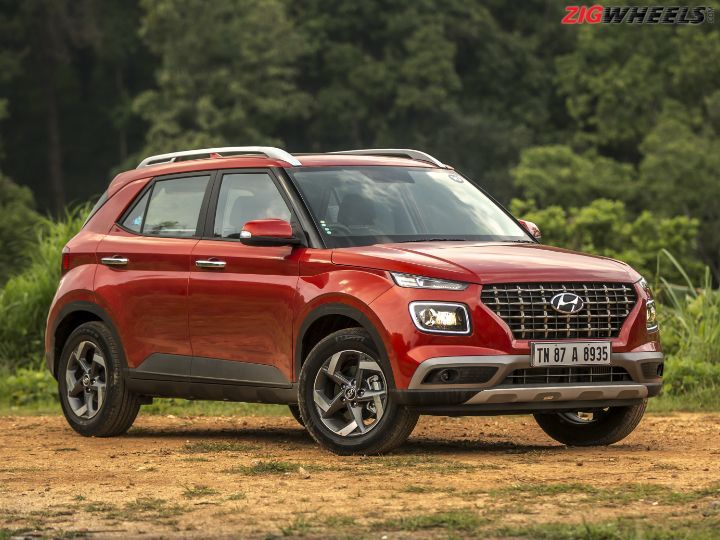 In a major reorganisation of the Hyundai Venue’s variants, the carmaker has introduced two new trims -- S (O) and SX (O) Executive -- and discontinued six variants. As a result, select variants are now dearer by up to Rs 3,000.

For your convenience, we have compiled all the Venue’s variants along with their updated prices.

The newly introduced S (O) is based on the S trim. It packs additional features, including projector headlamps with LED DRLs, cornering headlamps, 16-inch steel wheels (styled to look like alloys), and a Supervision instrument cluster.

Passenger safety is taken care of by dual airbags and ABS with EBD. The DCT variant also comes with electronic stability control and hill start assist.

Also, Hyundai will offer 16-inch alloy wheels as standard from the SX (O) Executive. Previously, it was provided with the SX, which now comes with 16-inch steel wheels in a dual-tone finish.

Here’s a quick look at the specs: