TVS Raider: What To Expect?

TVS is reportedly working on an adventure tourer, its first-ever. Here’s what we think it could bring to the table 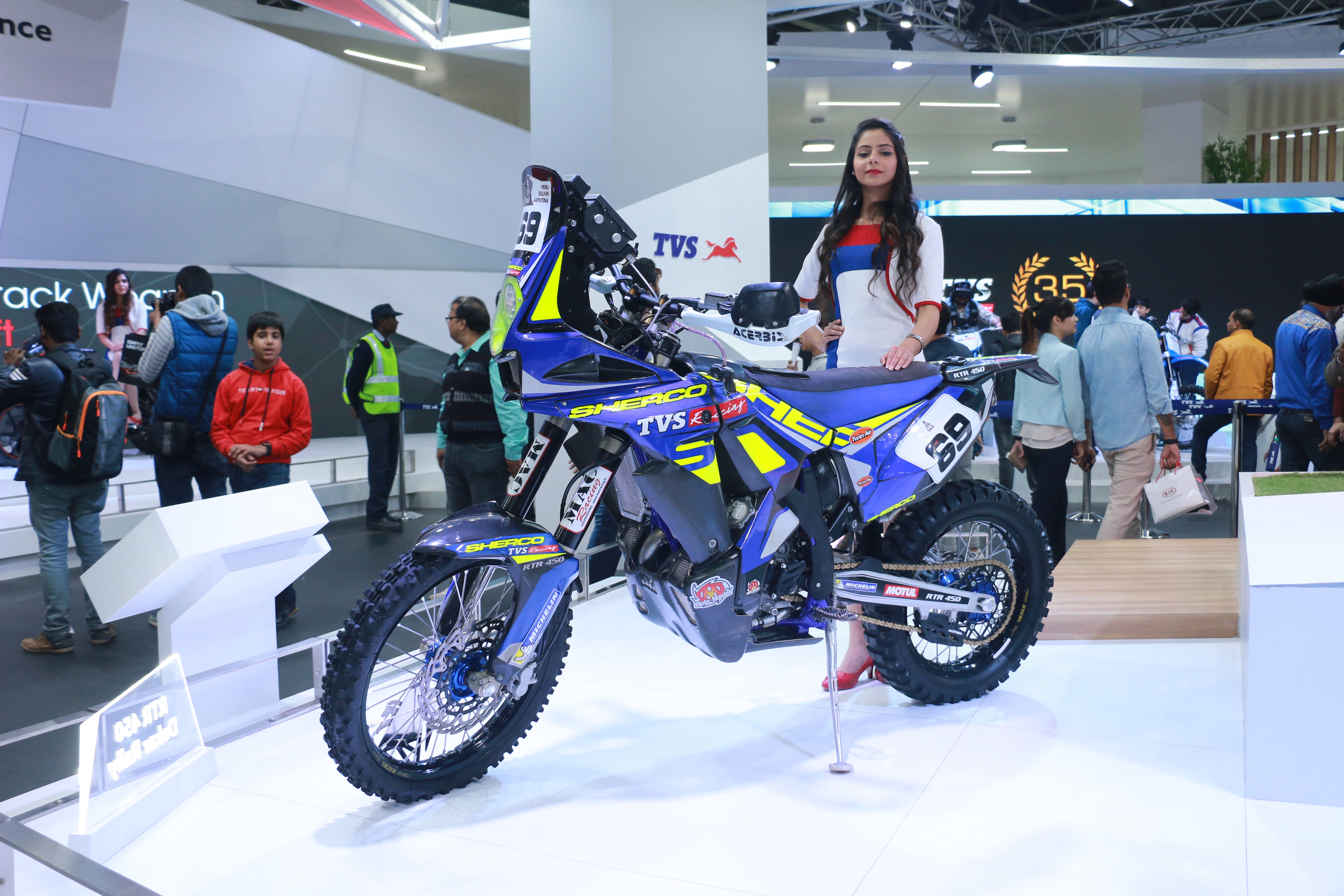 Last week, we broke the news that TVS has filed a trademark for the ‘Raider’ name - a bike that could possibly be the first adventure tourer to roll out of Hosur. While the brand has not shared any details of the bike yet, here’s what we think you could expect from the upcoming ADV.

Watch out, XPulse 200!
We think there’s a good chance that the Raider will be an entry-level adventure motorcycle that means business, just like the Hero XPulse 200. So we can expect equipment like spoked rims, off-road-biased tyres, long-travel suspension, and high ground clearance.

A new heart?
It’s very possible that TVS could use the ultra-potent 200cc mill from the Apache RTR 200 4V in the Raider. But then again, to get better torque at the bottom end (as is expected from an off-road bike), there’s a possibility that TVS could tweak this engine to a larger capacity. Or we might see a brand new motor altogether - something between a 200cc and 250cc. TVS’ Glide Through Traffic (GTT) wizardry could also make its way to the Raider.

What about features?
TVS has managed to surprise us time and again with features generally found only on very premium motorcycles. So it wouldn’t be a shocker if the brand leverages their off-road racing experience and introduces the Raider with adjustable suspension, like the preload-adjustable forks on the new RTR 200 4V. Other features like bluetooth connectivity and slipper clutch could be seen on the bike. Being an ADV, we could also see switchable ABS on the Raider.

To bridge the gap between XPulse 200 and Himalayan
With all the features, the bike could be priced around Rs 1.5 lakh to Rs 1.6 lakh, which sits bang in between the XPulse 200 and Himalayan which retail at Rs 1.13 lakh and Rs 1.91 lakh respectively. While no launch date has been announced yet, we can expect the Raider to hit the streets in the second half of 2021.