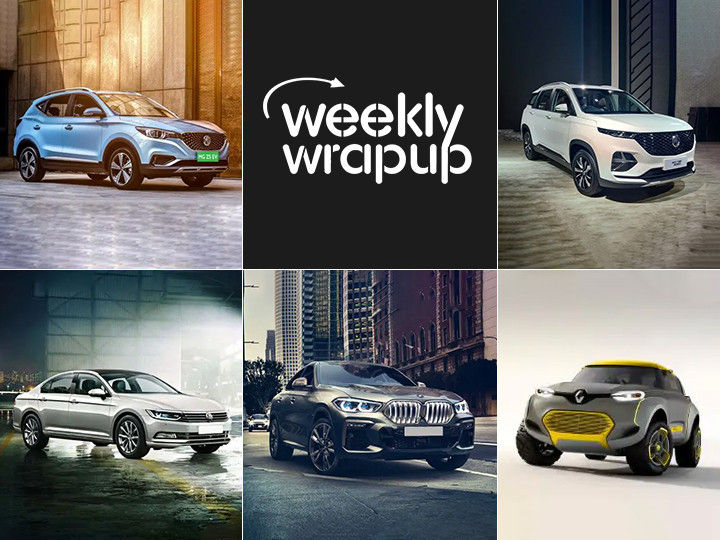 Over the past seven days, the Indian automobile industry witnessed a fair amount of action with a big launch and several announcements. Various manufacturers were also spotted testing their upcoming cars and we managed to grab some images of a few of them. So without further ado, here are the top five news that caught our attention:

… and it comes in two variants with a single 340PS 3.0-litre twin turbo petrol engine option. It also looks the part with a sleek and stylish profile, decently sized kidney grilles and a modern interior. But how much does it cost? Find the answer here.

MG Hector Plus Gets A Launch Timeline:

The MG Hector Plus is essentially a standard Hector with improved practicality. It features a third row while the middle row will get captain seats at launch. Later, MG will even introduce the option of a bench seat if you wish to ferry an additional passenger. Apart from that, it also looks much cleaner than the standard model. Waiting for it? Find out when it’s launching here.

Had your eyes set on VW’s Passat? We’ve got good news. The Passat will be reintroduced with a new 190PS 2.0-litre TSI petrol engine and has been spotted testing in India. It could also feature a mild cosmetic update inside-out. More information right here.

Another model that has been spotted testing is the Renault HBC. The upcoming sub 4-metre SUV is expected to be based on the Triber’s platform and features familiar Renault design elements. It’s likely to be offered with two petrol engine options. More information right here.

MG Motor India has joined hands with Tata Power to set up 50kW DC fast chargers at select dealerships across the country. This news comes days after the carmaker had expanded the sales of the ZS to more parts of the country. Head here for more details of the latest revelation. 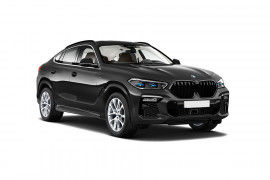 All Comparisons of X6