Tesla has already set up roots in India in the form of a subsidiary, and all that remains is for it to start selling cars in India 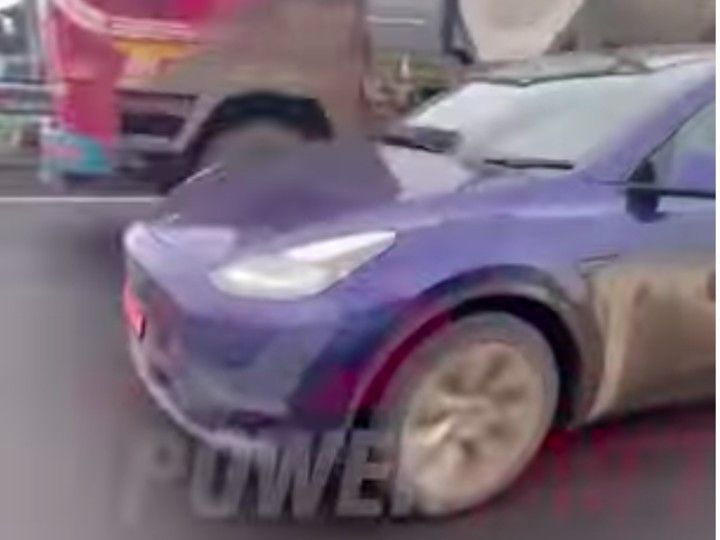 The Tesla Model Y has been spotted in India for the first time. The vehicle which was decked in a blue shade, sans any camo, and was wearing red number plates is believed to be a test vehicle which has been brought to India for homologation purposes.

Just like all other Tesla cars, the Model Y gets a sophisticated autopilot system. It makes use of 12 ultrasonic sensors that have a range of up to 250 metres. Due to this, the Model Y supports a high level of automated driving with features like adaptive cruise control, auto emergency braking, lane keep assist, pedestrian detection and more. While other cars also have such features in India, the Tesla software is quite advanced and can offer automation to a higher degree. Tesla also offers a 15-inch touchscreen that is horizontally laid out on the dashboard, and can be used to control all aspects of the car.

Tesla has been quite mum on the subject of bringing cars to India, although it is expected that the Model 3 will be brought to India, by the end of this year, or early next year. However, an entry on the Government of India’s VAHAN portal showed that four Tesla models have been homologated in India, however, Tesla only sells the Model 3 in three different variants. This has led us to believe that Tesla is homologating more cars in India, and the Model Y is the likely choice as it comes next in line after the Model 3.

As far as the Model Y’s price is concerned, the electric SUV is expected to be priced from Rs 70 lakh.. The government doesn’t offer any subsidies for import of electric vehicles in India as of yet. However, Tesla has requested the government for the same.