Skoda Kushaq 1.5-litre TSI Could Get More Affordable In The Future 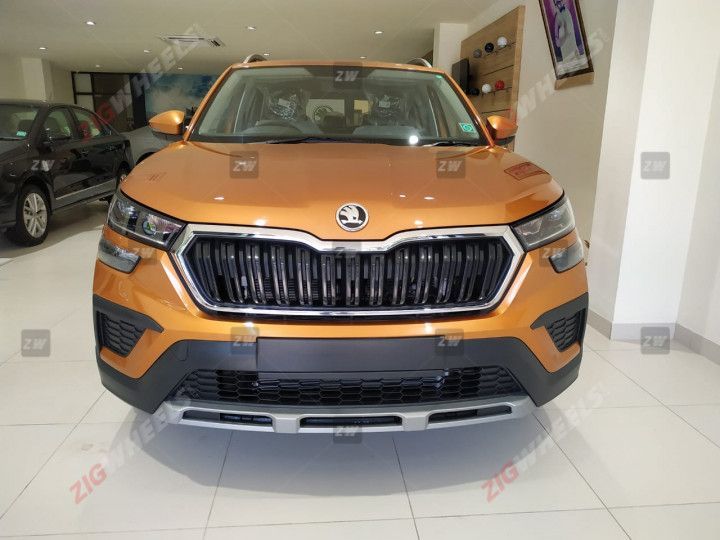 If a Delhi RTO document is anything to go by, Skoda India could offer the Kushaq’s 1.5-litre TSI engine (both MT and DSG) in the mid-spec Ambition trim. The Czech manufacturer has homologated both the powertrains with the Delhi RTO, just like the Kushaq Active 1-litre TSI AT.

While homologations don’t necessarily point at an imminent launch, these variants could be introduced in the future to bring down the pricing of the 1.5-litre TSI variants. Currently, this engine is exclusive to the top-spec Style, and is priced at Rs 16.20 lakh (manual) and Rs 17.60 lakh (DSG) . If introduced in the Ambition, one can expect the entry-point pricing of the 1.5-litre engine to go down by around Rs 1.6 lakh.

Sure, the Ambition doesn’t get the niceties like the sunroof and ventilated seats. However, it covers all bases with a 10.1-inch infotainment system with connected car tech, wireless Apple CarPlay and Android Auto, automatic climate control, cruise control, keyless entry, and ambient lighting.

The Kushaq’s 150PS 1.5-litre TSI engine drives the front wheels via a 6-speed manual or a 7-speed dual-clutch automatic transmission. The highlight of this engine is its cylinder deactivation tech, which shuts down two cylinders under light load for improved fuel economy. This has resulted in it offering better fuel efficiency than the smaller 115PS 1-litre TSI unit.

The Skoda Kushaq has already racked up over 6,000 bookings since its launch on June 28, 2021. It locks horns with Hyundai Creta, Kia Seltos, Tata Harrier, MG Hector, the 5-seater variant of the Mahindra XUV700, and the upcoming MG Astor and VW Taigun.