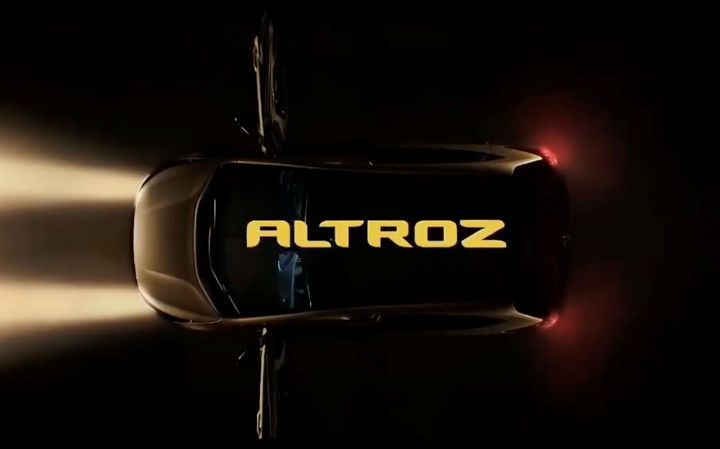 We are eagerly awaiting the arrival of the Tata Altroz hatchback, but Tata Motors has deferred its supposed November launch. The Altroz is one in a queue of Tata conventional and electric models that are ready to be launched in the coming months. The company recently launched the Tiago Wizz and introduced a new version of the Tigor EV compact sedan with an extended range. Meanwhile, the carmaker is gearing up to launch the Tiago facelift and Nexon EV. A new spy picture of the undisguised, production-ready Altroz was recently taken in Belarus. That it was supposedly there for a shoot suggests that Tata seems to be readying for its launch in India.

The car wears a UK license plate, indicating that this may be a test vehicle from Tata’s European Technical Centre in Coventry. The Altroz was recently spotted in India as well, testing in Leh alongside the Tiago.

The spied Altroz can be seen sitting in the bed of a truck, reportedly at the location for the filming of an advertisement. The latest image showcases the flared wheel arches and complex sheet metal features that make this one of Tata’s prettiest creations. The Altroz features a low-slung stance and extravagant design features when compared to its primary rival, the Maruti Suzuki Baleno, which gets a relatively uncomplicated design.

The large and wide headlamps house dual lighting elements, with large fog lamps underneath. The Altroz’s grille is angled like a shark’s nose, with the bumper giving it a layered look. The Altroz, with a wide track, hides the visual bulk which comes from its size.

Only the exterior is detailed in the latest image, but we have seen the interior at Geneva. The Altroz features an all-new cabin design with an extruded infotainment display. It also gets rear AC vents. But the most interesting cabin feature is that the front doors open at 90 degrees, which should make ingress and egress, and fitting child seat much easier.

The Altroz is expected to get BS6-compliant petrol and diesel engines. The 1.5-litre turbo diesel and 1.2-litre turbo petrol engines from the Nexon are expected to be detuned for use with the 5-speed manual gearbox.

Tata’s most anticipated offering will compete with the Baleno, Hyundai Elite i20, Toyota Glanza, and the Honda Jazz. Expect prices to range from Rs 5.5 lakh to Rs 8.5 lakh. Tata is likely to unveil the Altroz at the 2020 Auto Expo.