Save for the new colour scheme, the dashboard of the Punch is exactly the same as the HBX concept 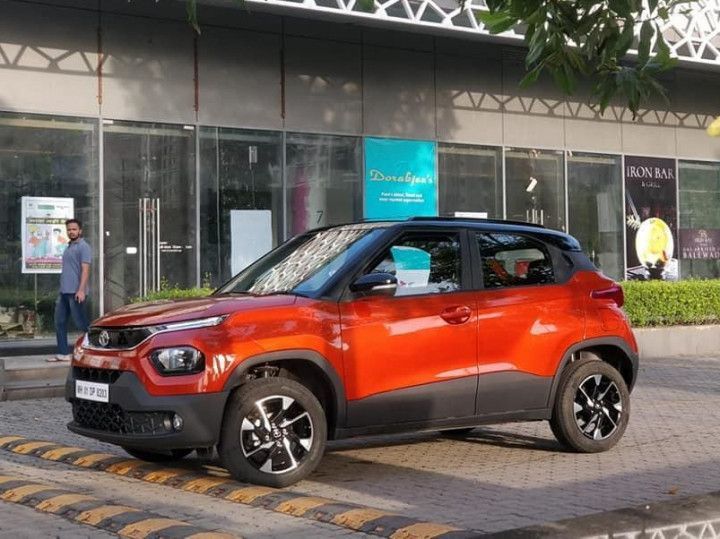 Images of the production-spec Tata Punch’s interior have surfaced online ahead of its expected launch this festive season. The design seems similar to the HBX concept displayed at Auto Expo 2020. There are a few changes, though.

For starters, the copper accents on the AC vents have been replaced by blue. Then there’s the dashboard finished in black and white (instead of the concept’s all-black scheme). That said, the 7-inch touchscreen infotainment, part-digital instrument console, steering wheel, and climate control knobs have been lifted from the Altroz.

Also Read: Tata Punch Could Get Terrain Modes Like Harrier And Safari

On to the engines. The Punch will get the Altroz’s 86PS 1.2-litre petrol engine, paired with a 5-speed manual or an optional AMT. A 1.2-litre turbo-petrol and an all-electric powertrain are on the cards as well. However, the micro SUV won’t get a diesel engine option.

To see how the Punch looks on the outside, head here. Select Tata dealerships have commenced unofficial bookings for a token of Rs 11,000. The SUV will likely be priced from around Rs 5.5 lakh, putting it in the same league as the Maruti Suzuki Ignis and Mahindra KUV100 Nxt.