Opinion: The Toyota Yaris Isn't For Everyone

But Toyota knows exactly who's buying 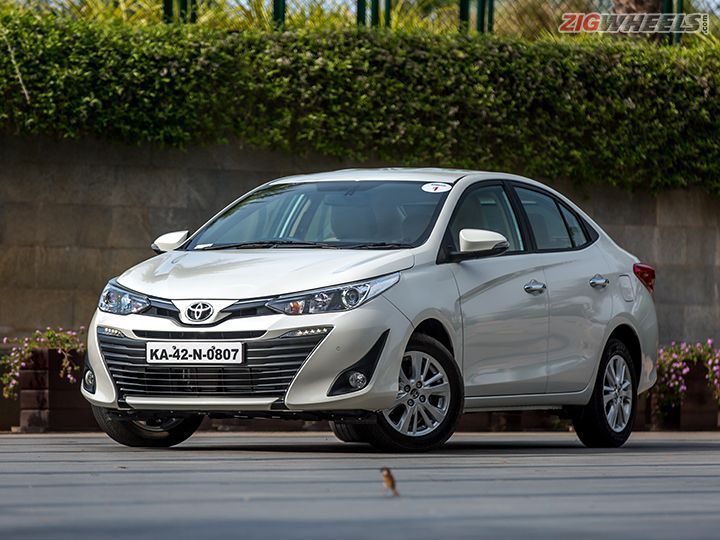 The Yaris is a masterclass in why looks can be deceiving. Why numbers can be befuddling, and finally, why the feature list is nothing more than just another PDF with some gibberish on it. See, it competes in a space where practically every other car tries to do everything under the sun. Neither the Verna, City, Vento or Rapid have a feature that the Yaris boasts of: FOCUS!

On paper, the Yaris doesn’t do much to warrant your attention. Sure, it’s got that “try-and-break-me-if-you-dare” badge on the nose, but cover that for a bit and look at the package. The supposed “groundbreaking” features, including the electric seat and that 60:40 split rear seat, are all things you can live without. Then there’s the fact that the “gesture control” is a pure gimmick that makes you look like you’re swatting mosquitoes instead of actually working. Oh, how can we forget - there’s no diesel engine option. At all. And Toyota re-confirmed at the launch event that we shouldn’t be holding our breath for one. Not happening.

It’s losing the spec sheet war too. Throw the price into the mix and we’re sure you’ll have a “I’ll have whatever Toyota is having” expression. The slightly optimistic price, starting from Rs 8.75 lakh and topping out of Rs 14.07 lakh, was at the receiving end of some flak. Again, on paper there’s a premium of ~Rs 30k over the City, and a whopping ~Rs 150k over the Verna. It better lay golden eggs then, no?

It doesn’t have to. Its strengths lie in aspects you can’t throw a marketing spin on. And that’s a double-edged sword, because they need to be experienced to be believed. The brochure tells you it has a CVT - but it doesn’t tell you how polished it is. How well it responds to small feelers on the throttle. Again, the brochure will tell you it has a “ HSEA (IR Cut) acoustic and vibration control glass”. It fails to tell you that it’s the second best thing to noise-cancelling headphones on the road.

Then, there are the absolute intangibles: refinement and ride. That 1.5-litre VVT engine is eerily silent. You pair that with the low NVH levels and you’ve got a car that feels like the most refined of its lot from the driver’s seat. Coming to the ride, the 15-inch wheels redeem themselves so well, you’d excuse the way they look.

And, I’m not going to harp on about the relatively fuss-free ownership experience of a Toyota. If you can’t be bothered with getting into the nitty gritties of your vehicle and just want a car that works all the time, the Yaris makes for a boringly reliable option. Also, let’s not forget it plugs that gap between the Etios and the Corolla Altis. For owners who swear by the Toyota badge, and have no issues shelling out cash for (almost) guaranteed peace of mind, the Yaris hits the sweet spot again.

Finally, there’s the fact that you don’t really have to get the top-spec Yaris AT ALL. The one above the base G variant is all the car you’d ever need for that price. Forget the brochure for a bit and get a grasp on Toyota’s focus for the Yaris. If they set out to make a comfortable, quiet, family sedan for the city, they’ve scored a straight A. It does that, and pretty much only that - but it does it bloody well!