2021 Toyota Yaris Facelift: Your First Look Ahead Of Its July 25 Debut 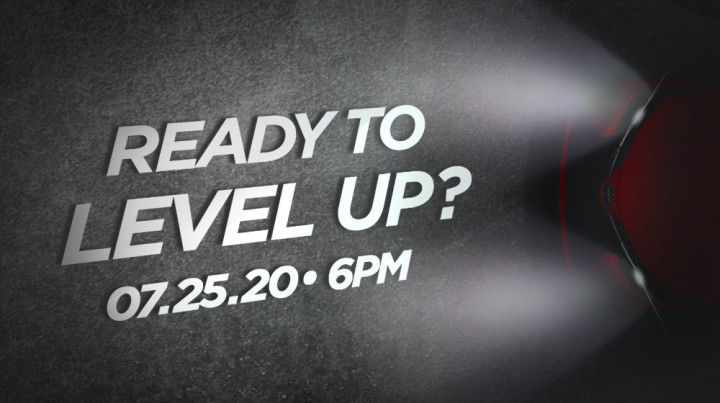 The Toyota Yaris has been an underdog in its segment for quite some time now. However, Toyota looks to change that impression with a facelift which has been spotted undisguised ahead of its July 25 debut.

We already had a vague notion of how the facelifted Yaris looks thanks to leaked patents. But now that the cat is out of the bag, we’ve a clear idea about it. The Lexus-esque grille combined with the sharp creases on the front bumper looks smart. Top-spec versions will utilise LED headlamps, a first for the Yaris. It could also pack restyled tail lamps and rear bumper.

We are yet to see the interior of the updated Yaris. But expect it to be largely similar to the current model. It’s also likely to pack connected car technology along with the usual feature list like a touchscreen infotainment system with Apple CarPlay and Android Auto, climate control, cruise control, a coloured multi-info display, powered driver’s seat and a rear sun shade. Safety features like seven airbags, ABS with EBD, front and rear parking sensors and electronic stability control should be retained from the current Yaris.

Toyota is also yet to reveal the engines powering this Yaris. That said, we expect the India-spec sedan to chug on with Toyota’s 107PS 1.5-litre petrol engine that’s currently offered with a 6-speed manual transmission and a CVT.

The facelifted Yaris is expected to reach India in early 2021. We expect prices to start from Rs 9 lakh (ex-showroom). It will battle it out with the Honda City, Hyundai Verna, Maruti Suzuki Ciaz, VW Vento and Skoda Rapid. Could the facelift put the Yaris back in the game? Let us know in the comments below.