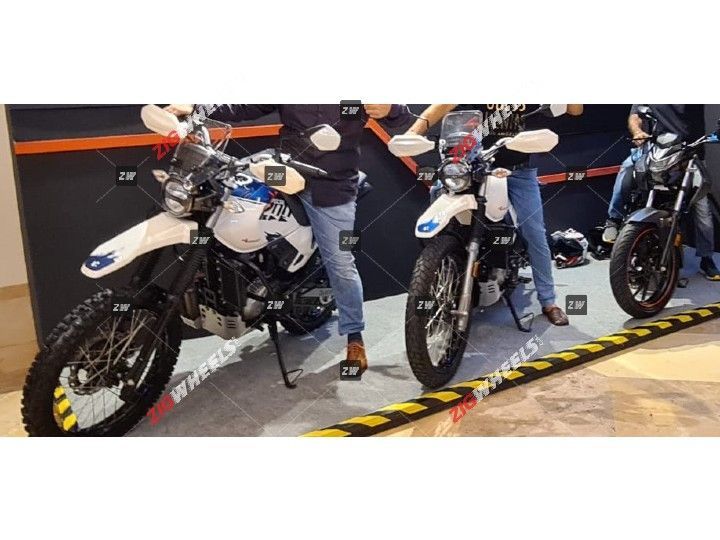 Just a few days ago, the Hero XPulse 200 4V was spotted out in the daylight and now the bike has been showcased at a dealer meet. The new shots reveal some crucial details about the updated XPulse 200 4V and here’s a thorough breakdown of it.

The 199.6cc single-cylinder oil-cooled motor now gets a 4-valve setup for more firepower. This should aid in the XPulse 200’s touring capabilities. Apart from that, Hero has also updated the switchgear of the bike. From what’s visible, the starter button has been integrated into the engine kill switch, reducing the clutter on the right cube.

As per our sources, Hero is likely to also offer a separate variant of the XPulse 200 4V where the Rally Kit will come installed from the factory. This should make it a bit more affordable as compared to installing the kit post-purchase, which would otherwise cost a little over Rs 40,000. Those opting for the base version will be able to purchase the Rally Kit separately as well but it would end up costing a bit more than what you would pay for the variant.

Expect the standard Hero XPulse 200 4V to be priced around Rs 1.30 lakh and the Rally Kit version to cost about Rs 1.55 lakh (all prices ex-showroom). The wait shouldn’t be too long and we expect an official launch to take place sometime by the end of October.

Alongside the updated ADV, the company also has plans to launch a Stealth Edition of the Xtreme 160R. In this trim, the bike gets only an all-black paint scheme and no changes to its mechanical aspects. The Xtreme 160R Stealth Edition may cost about Rs 2,000 - 3,000 over the standard model’s rear disc-equipped variant, currently priced at Rs 1,14,660.