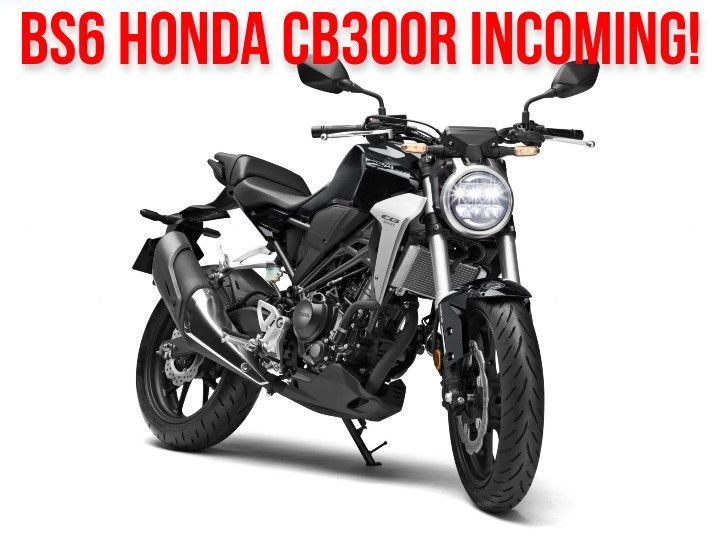 Honda has been tight-lipped about its future plans. No teasers, no announcements, or anything to build up hype. However, IBW had put up its schedule on social media and later deleted it, but that gave away Honda’s special plans for the event -- globally debuting the BS6 CB300R and an anniversary edition of the H’ness CB350.

The CB300R was the only neo-retro offering in the 300cc naked segment and one of the lightest in its class, too. Thanks to its design and a likeable single-cylinder engine, the CB300R was considered a good alternative to the KTM 390 Duke. However, it fell prey to strict BS6 norms in April 2020 and was ultimately discontinued.

In its ‘new’ avatar, we don’t expect the CB300R to be...well, new. Just some engine tweaks to help it adhere to BS6 norms and probably a few extra colours. What will be interesting to see, though, is whether the BS6-compliance results in a drop in performance and gain in weight (and by how much).

Next up is the anniversary edition of the Honda H’ness CB350. Expect this to feature special badges, chrome elements, and, most importantly, a striking livery (hopefully).

We can’t wait to see these two bikes break cover. And if you can’t too, be sure to stay tuned as we’ll bring you all the updates from IBW right here.