With 9,500kms on the odo, the TVS Star City+ continues to delight without much fuzz 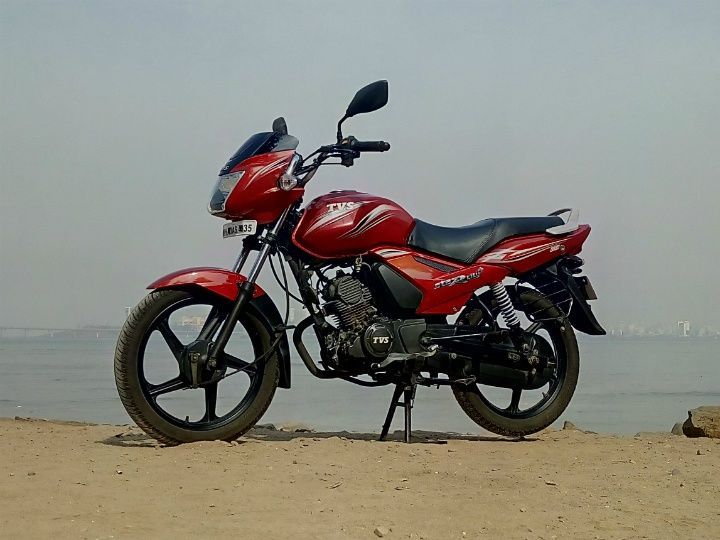 Soon after joining the petrol head team at ZigWheels, I was handed over the keys of the Star City+ to be used as my long termer. Now it might not blaze the tarmac or turn a lot of heads, but since it was my first long term ever, excitement was at its peak.

Shuttling from home to office is a short distance of about 10km, but since the commute is in the direction of traffic it can be quite a strenuous task sometimes. However, the Star City+ has just enough power for my commutes to office. Even when cruising at speeds up to 60-70kmph there is barely any vibration on the handle bars or the foot pegs. Push it beyond that though and you gradually start feeling the shudder. The engine is not just refined but has proven to be efficient too. It has consistently returned an overall efficiency of 54kmpl in the city. Another factor that has really impressed is its riding ergonomics. The seats and the seating position are comfortable enough for long rides in city conditions.

The narrow tyres on the Star City+ do not inspire confidence on the uneven Mumbai roads. And to make matters a little more intense, the brakes are starting to feel a bit spongy too. Another problem that I have encountered of late is with the pass switch. When pressed, it illuminates the low beam rendering it pretty useless at night. With more than 9,000km on the odo, the Star City+ is now due for service and I am sure that a trip to the service centre will resolve the few niggles that the bike currently has.