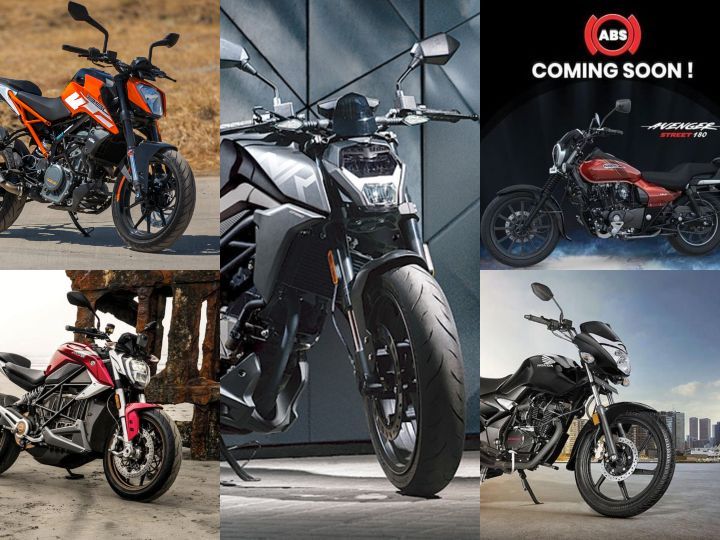 The biggest news of this week has to be Chinese bikemaker CFMoto test mules seen being tested on Indian roads indicating a possibility of a new player entering the Indian bike scene. Then there is the big news of the entry-level Bajaj Avenger being downsized (in CC’s, not performance). Plus a lot of manufacturers are gearing up towards the governments ABS deadline of April 1, 2019. Here are the 5 top bike stories of the past week at a glance

CFMoto coming to India
The Chinese bikemaker seems to have plans to set up shop in India as few of their products have been seen testing around Hyderabad. Why are we interested in CFMoto? Because they get their bikes designed by Kiska, the same design firm that is responsible for the new KTM Dukes. From what we know, there were two CFMoto products spotted testing. They are the 250NK (read here) and 650MT ADV bike (read here).

Bajaj Avenger 160 To Replace Avenger Street 180
While we were waiting for the Bajaj Avenger Street 180 to launch with ABS, reliable sources have informed us that the Avenger 180 will be discontinued. Taking its place will be the Avenger 160. Powering this new entry-level Avenger will be an air and oil-cooled 160cc 4-valve motor from the Pulsar NS160. Despite the reduction in weight, there would be no loss in performance as the 160cc 4-valve motor makes the same amount of power as the 180cc 2-valve motor. In fact, the 160cc motor makes 1Nm more torque. Read all about the upcoming bike here.

KTM 250 Duke ABS Launched; Entire Range ABS-equipped Now
KTM has launched the 250 Duke with ABS. With it, the entire KTM India range now comes equipped with ABS. The 250 Duke gets a dual channel ABS setup from the larger 390 Duke instead of a single channel ABS unit from the 200 Duke. While it misses out on the ‘Supermoto’ ABS mode the new 390 Duke comes with, ABS can be switched off very much like the first-generation 390 Duke. Read all about the new bike here.

Zero Motorcycles Unveils SR/F Naked Electric Motorcycle
Claiming to be the world’s first fully smart electric motorcycle, the Zero SR/F naked motorcycle is an all-new product built from the ground up. Full connectivity comes from the motor, battery, electronics, rider aids and colour TFT screen that can be connected and controlled through your smartphone thanks to Cypher III, Zero’s proprietary OS. It has the performance to match as well, all 110PS and 190Nm of it. Read all about this new electric sports bike here.

Honda Unicorn 150 ABS Launched; Navi Gets CBS
With the looming deadline of April 1 for ABS, Honda has updated two of its product to comply with the government's guidelines. For starters, the Honda CB Unicorn 150 gets ABS now. The single channel unit should provide Honda’s 150cc bike with safer braking. Honda’s other product to be updated is the Navi. Falling below 125cc, the Navi gets CBS or combined braking system instead of ABS. You can read all about these two bikes here. 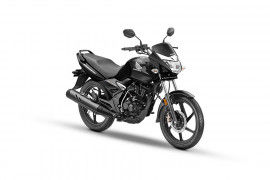