How has COVID-19 affected sales? 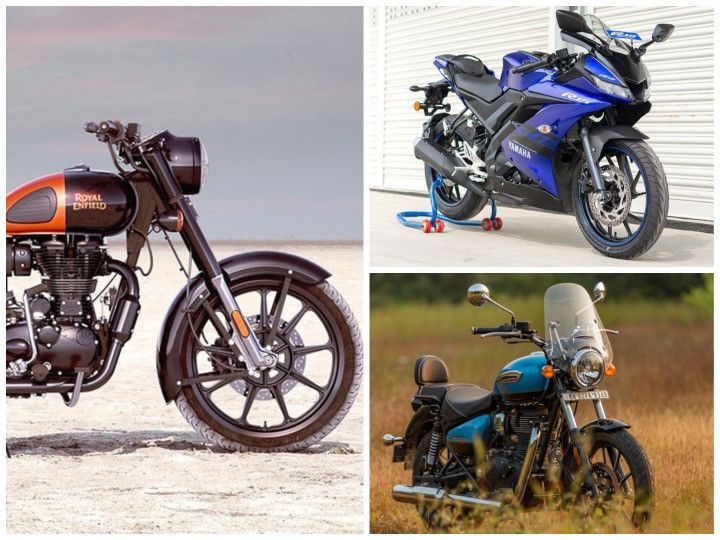 The growing demand for motorcycles in India between Rs 1 lakh and Rs 2 lakh clearly shows how enthusiasts have transitioned from everyday 150cc commuters to premium entry-level bikes. You have manufacturers TVS, Bajaj, Yamaha and Royal Enfield, all competing for a piece of the pie. But which of these post the highest numbers month on month?

Royal Enfield’s onslaught continued in the 350cc segment with the Classic 350 raking in 23,298 unit sales last month. That’s a 28.1 percent growth compared to the corresponding month last year. However, it’s a noticeable dip compared to March when RE sold 31,694 Classics. That is understandable considering manufacturers have had to temporarily shut plants to contain the spread of the coronavirus.

The Classic 350 will soon get its biggest update yet so we can expect a boost in its sales in the coming months.

Coming in a close third is the Meteor 350 with 6,022 units sold in April. Though sales have dropped compared to last month, it’s still a pretty good number for the business, especially during these tough times.

Surprisingly, Yamaha made the top five list with its sporty R15 V3 and MT-15, both of which registered decent sales. However, if you consider the same period last year, the market demand for the Yammies has reduced by a bit. This is expected to increase only once the market fully opens up again.

We could have taken TVS' Apache and Bajaj's Pulsar motorcycles into consideration but that would be unfair as the sales figures account to a sum of all the models sold under each range.