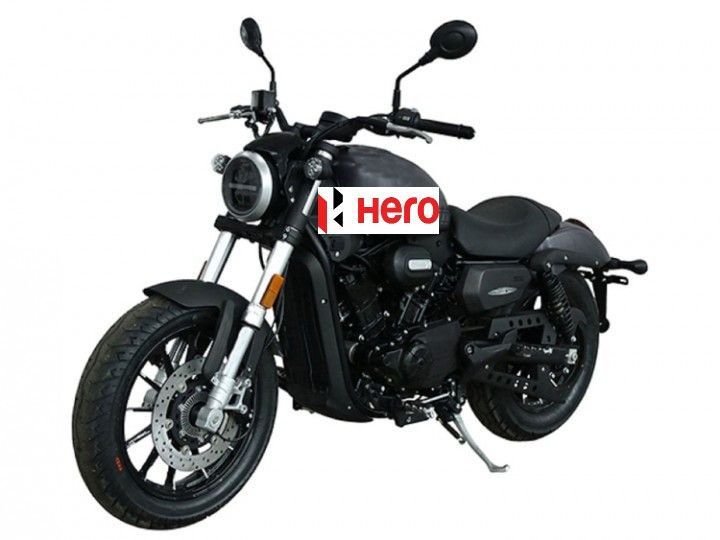 Speaking about the development, Hero MotoCorp’s Chief Financial Officer Niranjan Gupta said, “The key part of the Harley Davidson tie-up is the licence to build the middleweight segment, which is a very profitable segment, and the lead player has a market share of around 90 percent. So, there is this whole thing of developing the bike and putting it out in the market, both under the Harley and Hero name.” So, Hero MotoCorp could opt for one of the two routes:

The middleweight segment in India is single-handedly dominated by Royal Enfield. Single-cylinder bikes are inherently less complex and more affordable to manufacture than their multi-cylinder counterparts. Moreover, the 350cc classic motorcycle segment is price-conscious, so it would make total sense for Hero MotoCorp to offer a cruiser in this segment.

It is likely to be developed from the ground up, keeping in mind the needs of the target customers in this segment. Gupta also added that dedicated teams have already started working on the motorcycles. Having said that, the upcoming bike(s) will likely be based on an all-new platform, so Hero MotoCorp could launch the bike much later, perhaps by the end of 2023.

If we’re optimistic, it could undercut the Royal Enfield Classic 350 in terms of pricing, as Hero MotoCorp is always known to be cost-effective. Hero also has a wide presence in the Latin American and other international markets, so, the upcoming cruiser could help the brand bolster its presence in the global space, just like how Royal Enfield did with the Classic 350/500, and more recently, the Meteor 350.

Harley-Davidson motorcycles are primarily known for their characteristic V-twin engines. With this in mind, Hero MotoCorp could go the Harley way by offering twin-cylinder cruisers in the middleweight segment. However, Harley-Davidson is already working on a V-twin cruiser with its Chinese partner Qianjiang. This motorcycle will be based on the Qianjiang SRV300, the details of which can be found here.

Moreover, making a V-twin cruiser will prove to be too expensive even with Hero’s cost-effective manufacturing expertise. And if Hero MotoCorp does indeed go down this route, it will have to come up with something that can contend with the established players, such as the Royal Enfield Interceptor 650 and the Continental GT 650. It will also have to face competition from the upcoming Royal Enfield Roadster 650 and its subsequent iterations. Royal Enfield has nailed the pricing of its current 650cc twins, making it the most affordable 650cc twin-cylinder motorcycle in the country. So, trumping that will not be an easy task for Hero.

Only time will tell what Hero MotoCorp is planning to do in the middleweight segment. In the meanwhile, let us know what you think in the comments below. In parallel, we might also see Hero’s upcoming 450cc ADV take on the likes of the KTM 390 Adventure. You can read all about it here.

Images used are for representation