These Are India's Most Popular Two-Wheelers

It's a case of commuter bike domination, but some scooters hold their own 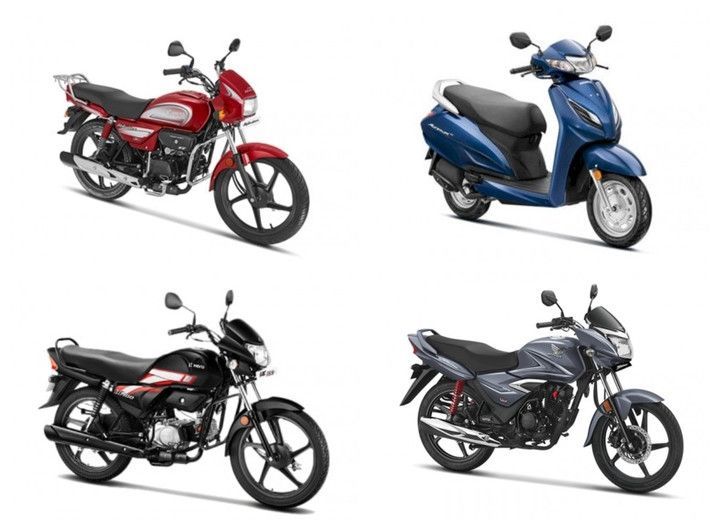 As we settle into a new financial year, we take a look back at the challenging one that has just gone by. A glance at two-wheeler sales figures shows the result of the economic complications rooted in the COVID-19 pandemic. These were the best selling two-wheelers in India for the financial year 2020-21:

10th: Bajaj Platina
The effect of COVID-19 is plain to see because this year's 10th most popular two-wheeler, the Bajaj Platina, sold just 451,685 units over 12 months. In comparison, last year's 10th place finisher, the Suzuki Access, managed a much healthier 570,898 units.

9th: Hero Glamour
The first of many Hero motorcycles on this list, the Glamour found 462,912 new homes this year, taking it to 9th place in the overall standings.

8th: Hero Passion
The Glamour was narrowly trumped by its stablemate, the Passion, which sold 487,455 units and gained the 8th spot.

7th: TVS Jupiter
The first scooter on this list pops up in 7th spot, in the form of the popular TVS Jupiter. The 110cc runabout managed to shift a respectable 540,466 units in the year that went by.

6th: TVS XL100
It's followed by another TVS model in 6th place, this time the XL100 moped. The XL's rugged reliability and affordability helped it win 617,247 hearts this year.

5th: Bajaj Pulsar
Just about making the top five is Bajaj's once-legendary Pulsar lineup. All the models in the sub-brand's lineup are counted collectively, resulting in a sizable figure of 945,978 units sold this year.

4th: Honda CB Shine
Narrowly missing out on a million units, the Honda CB Shine was bought by 988,201 customers this year. That's good enough to earn it 4th spot in the standings.

3rd: Hero HF Deluxe
The top three are in a league of their own. Sitting at the bottom of the podium is the Hero HF Deluxe, which, with 1,661,272 sales this year, is over half a million units clear of the CB Shine in 4th.

2nd: Honda Activa
Nearly 3 lakh units further ahead is the Honda Activa. This evergreen scooter knocked on the door of the 2 million units figure, finishing the year at 1,939,640. This also makes it the most popular scooter in the country, by a country mile (pun intended).

1st: Hero Splendor
But the undisputed, most popular two-wheeler in India continues to be the mighty Hero Splendor. It dwarfed the rest of the competition, with an annual sales number of 2,460,248 units, putting itself half a million units clear of the Activa. 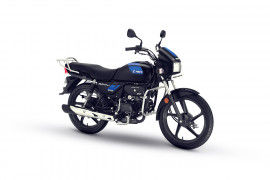