The Triber AMT is offered in three variants: RXL, RXT and RXZ. 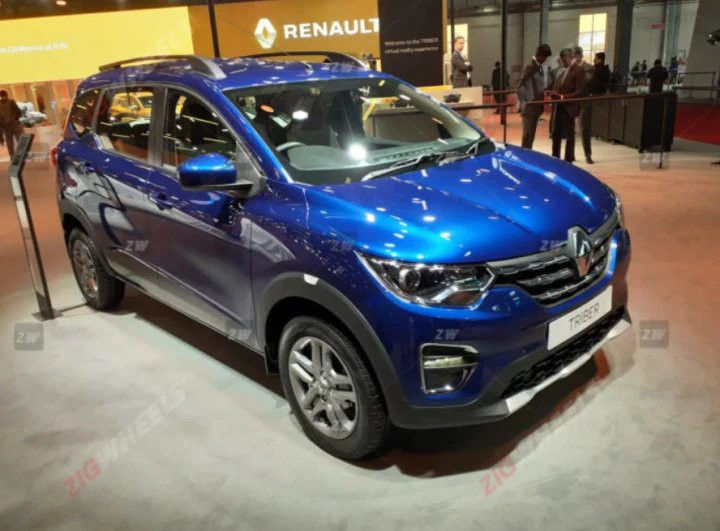 Renault India has added an AMT to the Triber’s kitty in all variants but the base. It’s offered in three variants -- RXL, RXT, RXZ -- and commands a premium of Rs 40,000 over its respective manual variants. Here’s a detailed price list:

The Triber’s versatility made it a strong contender among five seater alternatives such as Maruti Suzuki’s WagonR. We believe the AMT strengthens its appeal further. For a similar amount, the only other seven-seater you could consider is Datsun’s Go+ which comes with a smoother CVT, but it isn’t exactly good at seating seven. What would you pick?