Would You Pick Up A Renault Triber Over A Maruti Suzuki Swift Or Hyundai Grand i10 Nios? 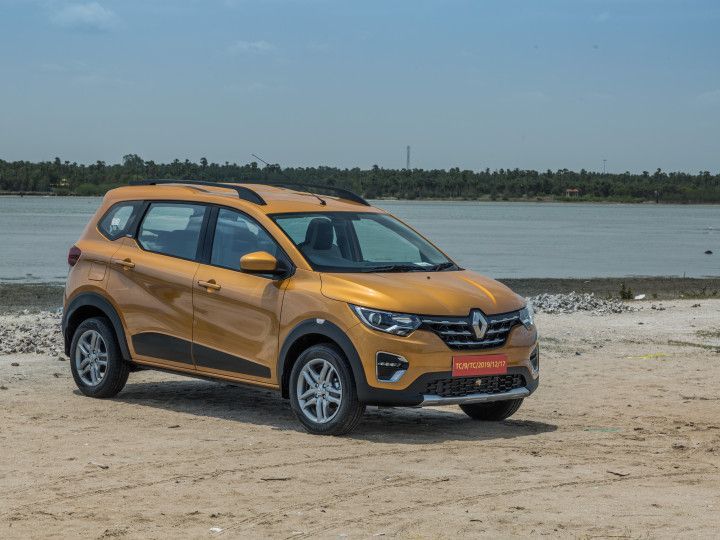 The Renault Triber is one of the most versatile MPVs in the country. Despite measuring under four metres, it’s capable of taking 7 occupants in decent comfort or carrying your luggage or a combination of both. The pricing also puts it right in the ballpark of hatchbacks like the Maruti Suzuki Swift and Grand i10 Nios. But would you pick the Triber over the hatchbacks?

To find that out, we conducted a poll on Instagram. A total of 279 respondents participated in the poll and the majority of respondents (153) opted to pick the Triber over the hatchbacks. However, 126 respondents would pick up either of the hatchbacks instead of the Renault. The Triber, therefore, managed to win this poll just by a whisker.

The Triber indeed has a lot going for it as it comes loaded with all the essentials, has decent space for seven occupants despite its sub-4 metre length, and scores high on practicality. However, if you were to ask this author, I stand with the minority of respondents in this case. The Swift and Grand i10 Nios’ 1.2-litre petrol engines are more exciting and fun to drive.

The Triber’s 72PS 1.0-litre naturally aspirated engine simply doesn’t have the poke to pull with a full load. Renault will soon fix this by introducing the 100PS 1.0-litre turbo-petrol engine from the Magnite and Kiger later this year. Just like the SUVs, Renault could offer the Triber Turbo with a 5-speed manual transmission and a CVT.

The Triber’s brownie point is its attractive pricing, ranging between Rs Rs 5.20 lakh to Rs 7.50 lakh. At these prices, the Renault undercuts both the Maruti Suzuki Swift and Hyundai Grand i10 Nios, making a strong case for itself as a compact and spacious 7-seater MPV.