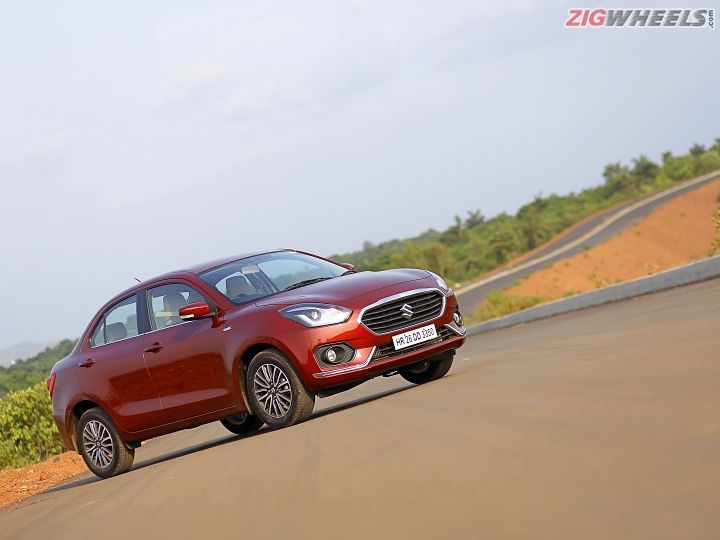 Something that began in the month of October this year went unnoticed. And it was a big piece of news. Maruti Suzuki started the voluntary recall for its popular sub-4 metre sedan, the Dzire. The Indo-Japanese carmaker is inspecting the possibility of a faulty rear wheel hub on 21,494 units of the Dzire produced between February 23 and July 10, 2017. As is the case with such campaigns, the inspection and replacement (if required) will be carried out at no cost to the customer.

To carry out the inspection process at the earliest, the company has been contacting the customers ever since. The owners themselves can check whether their car falls under this recall by entering the vehicle chassis number (MA3 followed by the 14-digit alphanumeric number) on Maruti Suzuki's website. As of now, the company hasn’t received any complaint pertaining the rear wheel hub of the Dzire.

The new-gen Dzire, which went on sale in May this year, has surged past all its competition to clock one lakh sales quicker than any other car in the Indian automobile industry. Wondering how quickly? It took less than six months! That’s impressive! What is more impressive, however, is how Maruti Suzuki completely transformed the Dzire from a cramped and ugly figure to a segment leader in almost all aspects.

Prior to this, Skoda initiated a recall for its now-defunct Laura. 663 units of the Laura required a software update for the ABS/ESC control unit. The Skoda recall came a few days after Jeep announced a voluntary service campaign for its most popular model in India, the Compass. A total of 1,200 units of the baby Jeep fell under the recall exercise to replace the front passenger-side airbag.