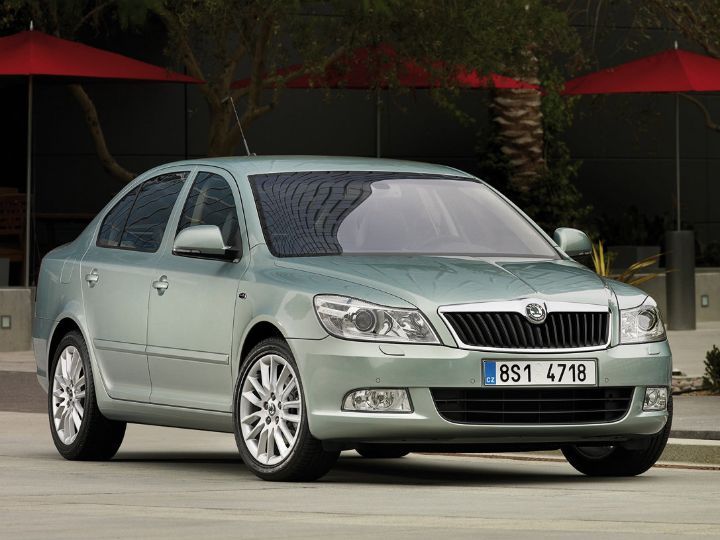 Skoda India has initiated a voluntary recall for 663 units of the Laura sedan produced between 2009 and 2010. The Czech carmaker says that these cars require a software update for the ABS/ESC control unit. Authorised dealers will contact customers for a service appointment and, as is the case with all voluntary vehicle recalls, the said job will be carried out at no cost to the customer. Skoda confirmed that the end-to-end process will take approximately an hour to complete.

If you have a Skoda Laura, which was manufactured within the above mentioned years, you can log on to the Skoda India website, feed in the 17-character alpha-numeric Vehicle Identification Number (VIN) and check whether your car is amongst the affected lot. You can find the VIN at the bottom right corner of the front windscreen. In other words, on the front passenger side of the windscreen. It was in 2009 when the Laura received a mid-life update. But in 2013, the marque was discontinued from India and the Octavia was relaunched to take its place.

This recall comes shortly after FCA’s Jeep brand initiated a recall for its most affordable offering in India, the Compass, last week. Only 1,200 units of the Compass produced between September and November 2017 were said to be affected.

If we take into account the voluntary vehicle recall data from SIAM’s (Society of Indian Automobile Manufacturers) website, we can clearly see a decline in numbers over the past three years. As per the website, over 10 lakh vehicles were recalled in 2015. That figure dropped to about 8.43 lakh in 2016. This year, with just over a month to go, the cumulative count for recalls hasn’t even reached 1 lakh units.