Maruti Suzuki Sells Over 19 Lakh Dzires In A Decade

Maruti claims that a Dzire, still one of the best selling cars in the country, is sold every two minutes 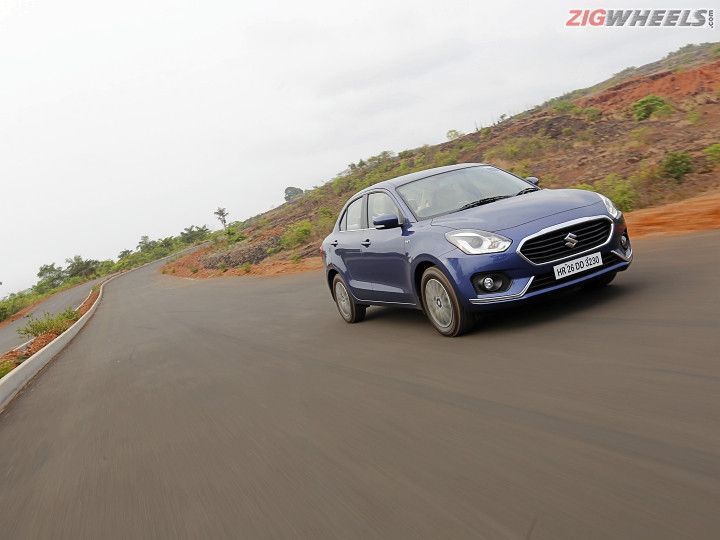 The Maruti Suzuki Dzire has crossed an astonishing 19 lakh sales milestone in India. The Dzire was introduced back in 2008 specifically for the Indian market and has ever since been a success story for Maruti Suzuki. Initially, it was based on the second-generation Swift in India and was basically a Swift with a boot affixed. The Dzire was then converted to a sub-4-metre sedan for tax benefits in its second avatar. The current and third generation Dzire based on the Heartect platform is one of the best selling cars in India, with one being sold every two minutes.

In its lifetime of 11 years, the Dzire has consistently been racking up some impressive sales figures. Right from its inception, the sedan found 1.5 lakh homes in the first 2 years, which was up to 5.3 lakh in the next two years. Maruti has been selling around 5 lakh units of the Dzire every 5 years and it also accounts for more than half the sub-4-metre market share at 55 per cent. The brand has sold 2.5 lakh units in 2018-19  with sales number averaging around 21,000 units every month. The whole sales figure is also including the fleet-centric Tour version of the Dzire. To give you some perspective, the Dzire’s nearest competition, the Honda Amaze sold 5,774 units in April 2019, while 18,544 Dzires left the factory the same month. The sedan actually sells almost as much as the smaller Alto, and also steals the title of the best selling car in India once in a while. The top four spots for the best selling cars in India are usually reserved for cars from Maruti Suzuki, with the Swift, Dzire, Alto, WagonR and Baleno fighting for the positions.

Speaking on the occasion, Shashank Srivastava, Executive Director (Marketing & Sales), Maruti Suzuki India Limited said: “The brand Dzire has been a major contributor to Maruti Suzuki's journey and we express our gratitude to customers. With the launch of Dzire, we created a new ‘compact sedan’ segment. This segment is continuously evolving and growing. Over the years, Maruti Suzuki Dzire has led this growth and it continues to be relevant and attractive to customers. A testimony to its strong customer connect is that the sales of third-generation Dzire went up by nearly 20%.”

Under the hood of the petrol Dzire is a 1.2-litre K-series engine making 83PS/113Nm while the diesel Dzire comes with a 1.3-litre DDiS motor churning out 75PS along with 190 Nm of max torque.

Even though the 1.3-litre diesel engine has contributed mostly to this achievement, the fate of this engine is sealed as Maruti Suzuki has made it clear that they will not update it to meet the upcoming emission norms. Going by this, the 1.3-litre DDiS engine will be discontinued by April next year. Maruti Suzuki might also fill in the void left by the diesel with the 1.2-litre petrol Smart Hybrid motor from the Baleno, which makes 90PS and 113Nm of torque. Currently priced between Rs 5.70 lakh - 9.55 lakh (ex-showroom, Delhi), the Dzire competes with the Tata Tigor, Hyundai Xcent, Honda Amaze and Toyota Etios among others.