This Is The Country’s Bestselling Car For 2019 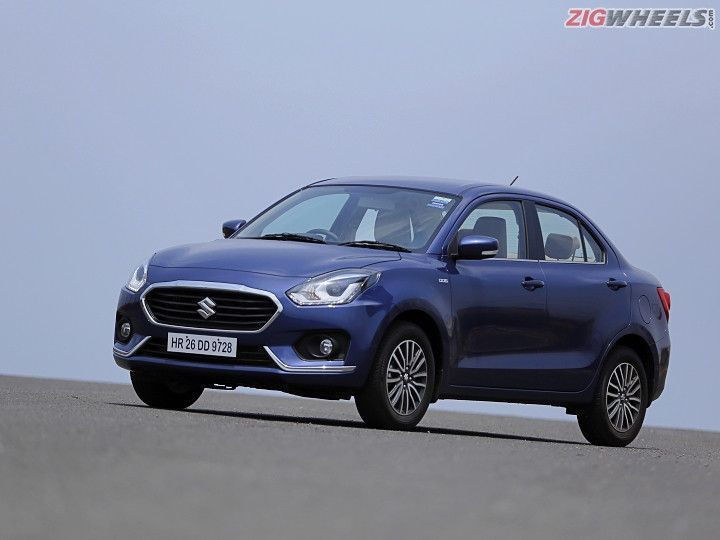 Maruti Suzuki is the largest carmaker by volume in India. For many years, the bestselling car in the country has been the Maruti Alto -- the company’s smallest 800cc hatchback. However, Maruti Suzuki announced today that its Dzire compact sedan is now the highest-selling passenger car, with 1.2 lakh sales registered between April and November this year. The sedan, which is based on the Swift, has amassed a cumulative sales figure of 2 million cars since its launch in 2008.

Shashank Srivastava, the Executive Director of Marketing & Sales, said, “Currently, more than 70% Dzire customers are pre-determined buyers who wish to upgrade to ‘the sedan life’. Further, nearly half of new Dzire customers have it as their first car.”

Sub-4m sedans are popular in India because of government regulation for lower excise duty for small cars. If a carmaker builds a car less than four metres long, with either a petrol engine smaller than 1.2 litres or a diesel engine less than 1.5 litres, that car draws an excise duty three times lower than any other car.

The Tata Indigo CS compact sedan was the first sub-4-metre sedan in India. The idea behind it was that sedans were aspirational vehicles for Indians. In terms of utility, sedans invariably offer more luggage space than their hatchback cousins. However, this comes at the cost of a stubby boot and short nose.

Although it is based on the Suzuki Swift, the current-gen Dzire was launched almost a year ahead of the hatchback in 2017. This move helped the compact sedan gain traction in its favourite market for an entire year before the Swift had a chance to give it a run for its money. Priced from Rs 5.83 lakh to Rs 9.53 lakh (ex-showroom, Delhi), the Dzire is India’s most popular compact sedan. It sold twice as many cars as the rest of its segment combined in the month of October.

New Delhi, December 24, 2019: Leading the compact sedan segment for over a decade, Maruti Suzuki Dzire has become the best-selling car in the first 8-months of 2019-20 with more than 1.2 lakh unit sales between Apr-Nov 2019. With the best-in-class and enhanced safety features, Dzire crossed the record milestone of 2 million unit sales recently.
Speaking on the success of Maruti Suzuki Dzire, Mr. Shashank Srivastava, Executive Director, (Marketing & Sales), Maruti Suzuki India Limited said, “Over years, Dzire has created a niche for itself amongst compact sedans. Gaining widespread acceptance, Dzire was conceptualised keeping in mind the customer demands. Currently, more than 70% Dzire customers are pre-determined buyers who wish to upgrade to ‘the sedan life’. Further, nearly half of new Dzire customers have it as their first car. We are extremely grateful to our customers for their tremendous trust in brand Dzire. This trust has helped Dzire to become the country’s highest selling car in this fiscal year.”
India’s best-selling compact sedan for more than 10 years, Dzire is backed by smooth styling, plush interiors, superior overall comfort and advanced safety features. Carrying forward the legacy, new Dzire became an instant hit with the launch of its 3rd gen model in May 2017. Today, Dzire is a perfect package for the young, aspirational and ‘indulgence desiring’ Indian customer.