Jeep And Mahindra Are Feuding In Australia. Here’s Why 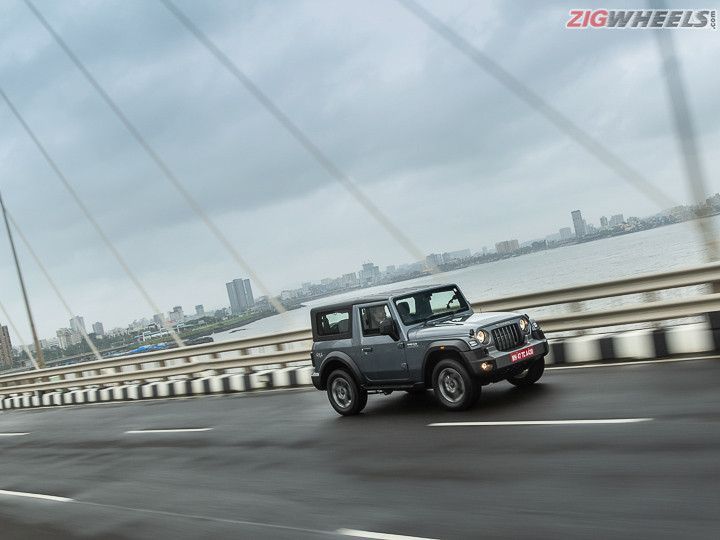 When the next-gen Mahindra Thar made its debut last year, it didn’t take long for even the most casual observer to point out its visual similarity to the Jeep Wrangler, a living icon in the world of SUVs . That uncanny resemblance has now dragged Mahindra into hot legal water in Australia, where Jeep has filed a case against it over design infringement.

It first started when a spy shot  of the new Thar testing in the country emerged, fueling rumors that Mahindra might be looking to introduce the off-roader there. It was further compounded by Mahindra launching its website in Australia to start accepting registrations from prospective customers for the Thar. This may be what led Jeep to its legal action against Mahindra.

Jeep has also requested that, should Mahindra decide to launch the new Thar in Australia, it needs to give a 90-day notice beforehand. The next hearing is scheduled for May 20, 2021.

This isn’t the first time that Jeep and Mahindra have been at loggerheads over design infringements. The two companies were in a legal battle over the Mahindra Roxor, an off-roader for farm use, which looks like a near copy of the Jeep/Willys CJ series, in the United States. Jeep’s parent company FCA (Stellantis) won this case in 2020, effectively banning Roxor imports to the USA.

Back home, the second-gen Thar has had quite the reception in the country, with waiting periods going over 11 months. What’s more, Mahindra seems to be working on introducing new iterations of the off-roader like the convertible hard-top spied earlier this year. We believe, once the Thar's demand in India stabilises, Mahindra might consider bringing the off-roader to Australia and South Africa. Currently, its predecessor is sold in South Africa.

The Thar retails from Rs 12.10 lakh to Rs 14.15 lakh (ex-showroom). It locks horns with the upcoming Maruti Suzuki Jimny, and the Force Gurkha.