The New Mahindra Thar Spotted Outside India For The First Time

The Mahindra Thar, which will rival the Jimny and Wrangler, has been spotted testing in Australia 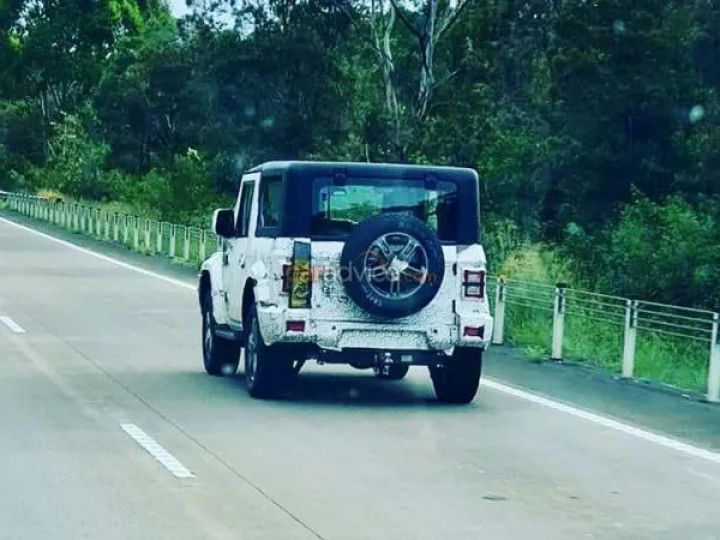 Australian car buyers looking for a new lifestyle off-roader will soon be able to get their hands on the Mahindra Thar that has been spotted testing and is likely to be launched later this year. Interested buyers can register for the new Thar on the official website. The Australian-spec Thar should remain largely similar to the version sold here, considering it’ll be exported from India.

The test mule seen in the image is the hard-top variant. By the looks of it, nothing much has changed really compared to the model sold here. Not a bad thing as the new Thar still turns heads like Margot Robbie, one of Australia’s famed actors. It continues to run on 18-inch alloy wheels and gets the same LED tail lamps.

On the inside, the Thar should retain the same IP54-rated splash-and dust-proof cabin. One can actually wash the floor after a mudding session, and there are drains on the floorboard for the water to seep out.

Mahindra is yet to narrow down on a powertrain for the Australian-spec model, but it’s likely to either be the 150PS 2.0-litre turbo-petrol or the 130PS 2.2-litre diesel. Mahindra could also offer it in a higher-spec tune for better performance. Both engines could be provided with either a 6-speed manual or a 6-speed torque converter automatic transmission.

The Australian-spec Thar will fight it out with the Maruti Suzuki Jimny and Jeep Wrangler. Mahindra currently offers the Scorpio Pikup and the XUV500 in Australia, so the Thar will be the third from the company to go on sale this year.