Hyundai Grand i10 Nios Turbo Is A Warm Hatch For Rs 7.68 Lakh 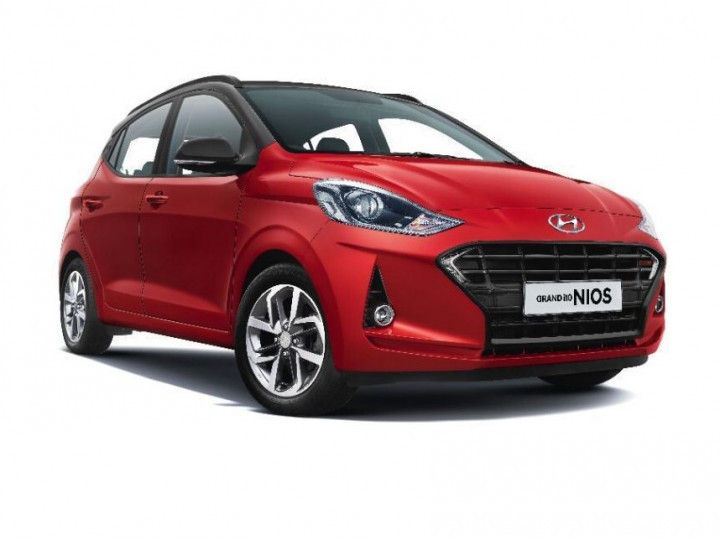 Hyundai has launched the Grand i10 Nios with the 1.0-litre turbo petrol engine at Rs 7.68 lakh. We had already reported about the imminent launch and the actual prices a couple of days ago. And as we mentioned, there are two variants on offer with the turbo petrol engine:  Sportz and Sportz Dual Tone. Bookings for the hatchback have already started at dealerships across the country. Here’s the variant wise pricing:

As you can see, the Turbo versions are priced at a premium of Rs 1.25 lakh over similar variants of the Grand i10 Nios with the 1.2-litre naturally aspirated petrol engine.

Note, though, that the 1.0-litre turbo engine is not offered in the top-spec Asta variant. Although the Sportz variant comes with ample features, you’ll still miss out on kit like wireless phone charger, push button start, adjustable rear headrests, leather-wrapped steering wheel, and a rear wash and wiper.

The main differentiating factors from the standard i10 Nios are some subtle changes such as the red ‘Turbo’ badging in the front grille, a new front bumper and red accents in the cabin. The biggest and the best change, however, is the BS6 1.0-litre three-cylinder TURBO GDi petrol engine that develops 100PS of power and 172Nm of torque. Transmission duties will be taken care of by a 5-speed manual transmission. The same engine is also used to power the Hyundai Aura and the Venue subcompact SUV.

In comparison, the BS6-compliant 1.2-litre petrol engine produces 83PS and 114Nm. With the Turbo engine, you are looking at a bump of 17PS and a solid 58Nm. However, apart from the engine and the subtle cosmetic changes, all other mechanicals remain the same. We feel Hyundai should’ve used this opportunity to create a more driver-focussed variant along the lines of the Tata JTP twins.