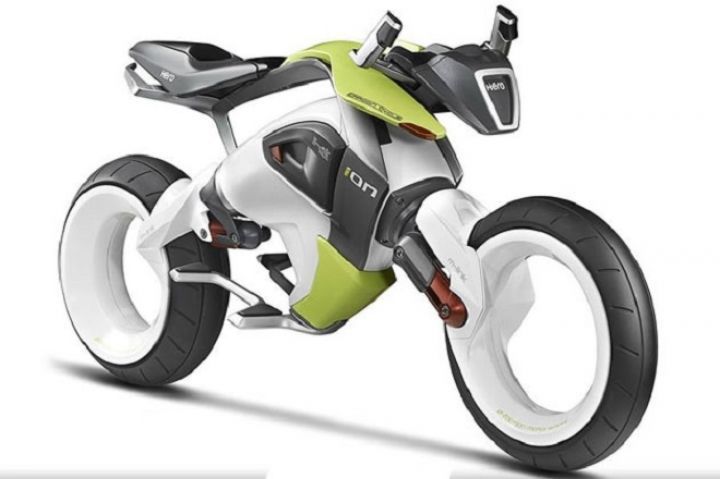 In its annual report, Pawan Munjal, Chairman of Hero MotoCorp, has revealed that the company is working on multiple electric vehicle (EV) projects. Munjal added that there needs to be a more “cautious, clear and realistic roadmap towards the adoption of EVs”. He also opined that the scale and timing of the adoption need to be well thought out before implementing. The brand is working on the electric vehicle projects at the Centre Of Innovation & Technology, Hero MotoCorp’s R&D centre in Jaipur.

The comments seem to have come as a response to the recent reports of the government considering a ban on the sale of sub-150cc two-wheelers by April 2025, replacing them with electric two-wheelers. While the proposed move hasn’t been finalised yet, it became a major cause of concern for a number of automakers as they deemed the proposed deadline to be too tight. However, the push towards electrification has prompted many manufacturers in India to speed up their electric vehicle development. Bajaj is currently developing a new sub-brand called Urbanite whereas TVS, Suzuki and Honda are working on developing an electric two-wheeler for the country as well.

We believe Hero might create a separate platform for its electric vehicle range and come up with multiple models both in the scooter and motorcycle segments. It is possible that Hero might just start things off with one or two electric scooters before moving on to the motorcycle segment. Expect the scooter to have swappable batteries and smartphone pairing capability. Hero has been a major player in the entry-level commuter segment, so going by this approach, expect Hero to roll out a cost-effective scooter, presumably with more emphasis on load-carrying capacity and range than performance. There’s no solid indication yet of what’s to come so far, but we could expect a few electric concepts from Hero MotoCorp at the 2020 Auto Expo.

Alongside its own work on multiple electric vehicles, Hero MotoCorp has also invested in Ather Energy, a Bengaluru-based startup. While we could see a technology transfer to Hero's upcoming electric products, expect the Indian brand to cement a base in the entry-level electric segment first, followed by a premium product later.