Bajaj Chetak Electric Scooter: What We Know So Far

From a retro design to top-shelf features, here’s everything we know so far about Bajaj’s upcoming electric scooter 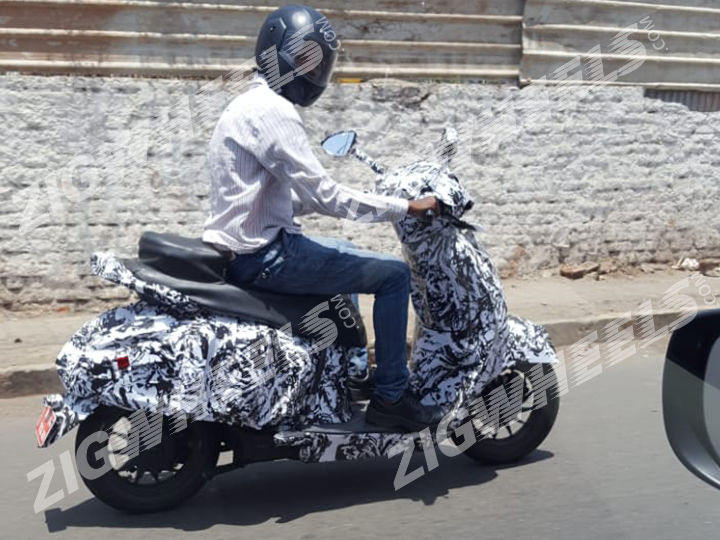 Two years after announcing its intention of entering the electric segment, Bajaj’s Urbanite project seems to be heading towards fruition. The first product under its banner, an all-electric scooter, was spied multiple times undergoing tests in Pune. Now, sources close to the company has given us exclusive information on the pricing, availability and other details. Let’s take a look at what we know so far.

It’ll sport a retro design and a legendary moniker

Bajaj will be dialling the clock all the way back to the ’80s with this one. Our sources tell us that the electric scooter will likely be named after Bajaj’s legendary scooter, the Chetak. And along with the Chetak badge, the Chakan-based manufacturer will also carry forward its retro design. More on that here.

Unlike the majority of the electric scooters offered in our market, the upcoming Bajaj Chetak will come with a whole host of features. This includes a fully-digital instrument console, which is very likely to come with Bluetooth connectivity. We also expect it to come with different ride modes, GPS navigation, a healthy amount of storage space and all-LED lighting.

Bosch is majorly involved in the development of the scooter

Sources close to the company also state that Bosch is playing a major role in the development of Bajaj’s electric range. This includes lending its expertise on the drivetrain, battery management and other electronic components. Expect it to come with a reasonably powerful brushless DC (BLDC) motor linked to a belt drive, along with a lithium-ion battery. This could mean that the Bajaj Chetak electric scooter will be one serious performer.

Coming to the heart of the matter, sources tell us the price tag will be above the Rs 1 lakh (on-road) mark. Yes, this will make it more affordable than the Ather 450 but not significantly so.