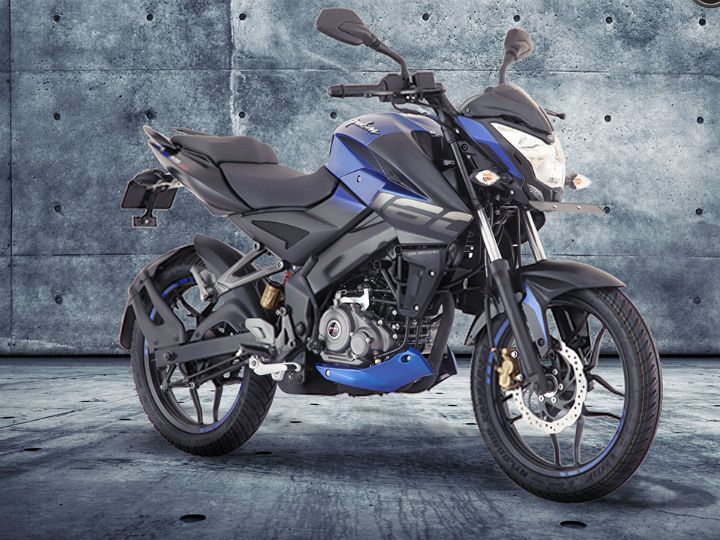 Bajaj Auto had showcased the NS160 along with few other Pulsar bikes at the dealers meet in Turkey last year. The new Bajaj Pulsar NS160 has finally hit the showrooms and will be launched in India next month. In terms of design, the NS160 looks identical to its elder sibling – the Pulsar NS200. Visual differences include new graphics around fuel tank extensions indicating it’s a 160, skinnier tyres considering the downsized engine and a drum brake unit at the rear to save costs.

The engine does look to be based on the new 150cc BS-IV motor as seen on the new Pulsar 150 though it could be only clarified after riding the motorcycle. The Pulsar NS160 gets an oil-cooled engine unlike the air cooled engines that other motorcycles get in its competition which produces 15.5PS at 8500rpm and a peak torque of 14.6Nm at 6500rpm mated to a five speed gearbox. It weighs just 150 kgs which is exactly equal to the weight of the Suzuki Gixxer.

We expect the bike to be priced around Rs 85,000 (ex-showroom, Delhi) and will take the likes from already established bikes in the performance 150cc market like the Suzuki Gixxer, Yamaha FZ and Honda CB Hornet 160.