Expected to be launched later this year, the Bajaj Pulsar 150NS will be up against the Suzuki Gixxer and Yamaha FZ V2.0 in the highly competitive 150cc bike segment 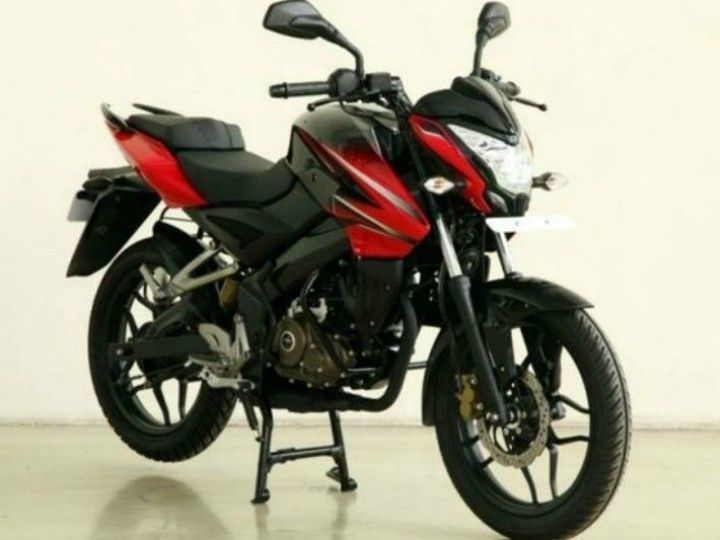 Up ahead of the launch of the Bajaj Pulsar 150NS in India, the manufacturer has reportedly started exporting around 20,000 units of the bike across as many as eight countries. It will be the second naked bike from Bajaj Auto after the Pulsar 200 NS that was launched last year.

Eric Vas, president of Bajaj Auto's motorcycle business, said in an interview, that the company has been shipping the Pulsar 150NS to several markets internationally for some time. Columbia and other Latin American countries have been the key export markets for the Chakan, Pune-based manufacturer.

Other countries, the report mentioned, include exported to Mexico, Peru, Ecuador, Turkey, Finland, Thailand and the United States. The Pulsar 150NS has been exported to these markets either as a completely knocked down (CKD) or a semi-knocked down (SKD) unit, depending upon the assembly facility in the destination countries.

In India, the Pulsar 150NS will replace the Bajaj Pulsar 150 DTS-i in the highly competitive executive bike segment that has been flooded with a variety of fantastic offerings of late. Honda recently launched its new Hornet earlier this year while the Suzuki Gixxer and Yamaha FZ FI V2.0 are already established players in the market.

From what we have seen of the Bajaj Pulsar 150NS, it is visually similar to the 200NS, except for a skinnier rear tyre. The engine is expected to be the new 149.5cc twin-spark four-valve air-cooled engine that has debuted with the Pulsar 150 AS. The mill is good for 16.9PS of power and a maximum torque of 13Nm and will be mated to a five-speed transmission.

The new 150cc bike will be another addition to the already extensive range of Pulsar motorcycles from Bajaj in India. The current Pulsar family includes the Pulsar 135 LS, Pulsar 150, Pulsar 180, Pulsar 220, Pulsar 200 NS, Pulsar AS 150/200 and Pulsar RS 200 apart from other Bajaj’s other offerings in the country.