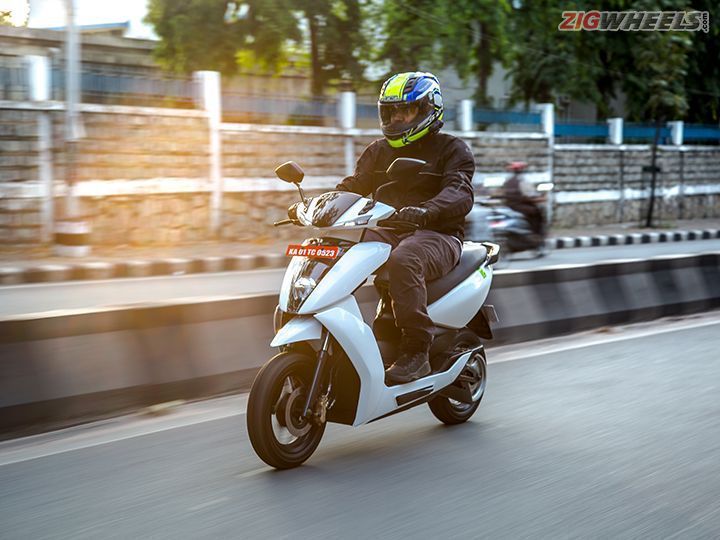 Earlier this month, Ather Energy had officially launched its electric scooters in Chennai and now, the company has opened a brand new outlet in the city. The e-scooter maker is off to a good start in the southern state as both the Ather 340 and the Ather 450 have been sold out till November 2019. However, if you are one of those early birds who have booked yours way before anyone else, then we have some news for you. Ather Energy will begin delivering the first batch of scooters in September and October, whereas the second lot will be delivered in November and December.

Interested customers can still pre-book either of the scooters. However, the company will only deliver them after December. As for now, Ather only has 10 charging points in Chennai, but the company is planning to expand its charging infrastructure in the near future. The electric scooter maker has extended its lease program, which was first seen in Bengaluru, in Chennai as well. This program lets customers lease the Ather 340 and the 450 for Rs 2,274 and Rs 2,517 per month, respectively.

While lower-spec Ather 340 is priced at Rs 1.19 lakh, the top-of-the-line variant, the 450, costs Rs 1.31 lakh (both prices, on-road Chennai), making them Rs 8,000 to Rs 9,000 more expensive in Chennai when compared to Bengaluru. The company plans to expand its footprint in Pune, Hyderabad, Delhi and Mumbai soon.