Here's When The New Ather 450X Will Arrive

The new variant could get fresh colours and more features 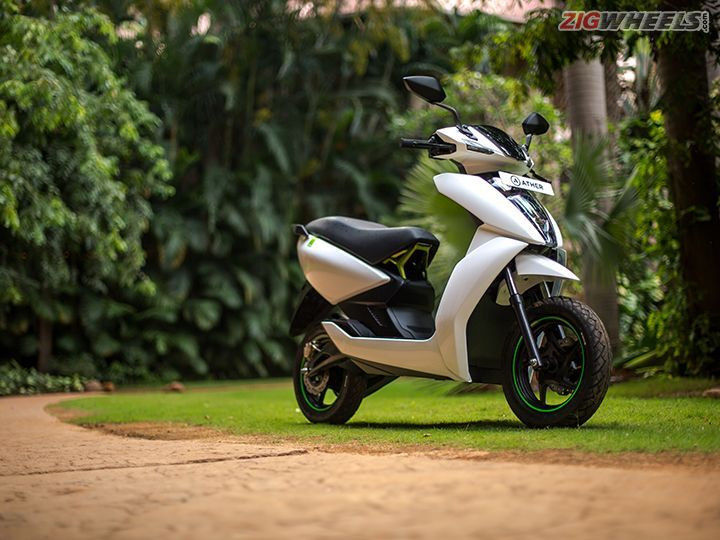 Maybe you’re interested in picking up an Ather e-scooter but are facing a few obstacles. Perhaps they don’t sell their scooters in your city or maybe you don’t want to settle for the plain-Jane white colour scheme on the 450. Well, your prayers could be answered with the Ather 450X rolling out on January 28.

This new variant could not only get some colourful paint schemes, but will also be launched in eight new cities. Apart from these details, not much else is known about the upcoming new variant, but that hasn’t stopped us from doing a bit of educated guesswork.

Based on the teasers that Ather has been rolling out, we suspect the new scooter could simultaneously pack in more range AND more performance. With motor and battery technology progressing each day, as well as advances in the software that controls it all, this is certainly a possibility. For a full picture of what to expect from the 450X, head here.

For reference, the Ather 450 is powered by a 5.4kW motor that propels it to a top speed of 80+ kmph, and draws charge from a 2.4kWh battery that allows the scooter to cover 75km in the real world on a full charge. All this for an on-road price of Rs 1.14 lakh, making it even more affordable than the top-end variant of the recently launched Chetak, even though it is better equipped and better performing.