When Is The Ather 450X Arriving? What Is It Packing? 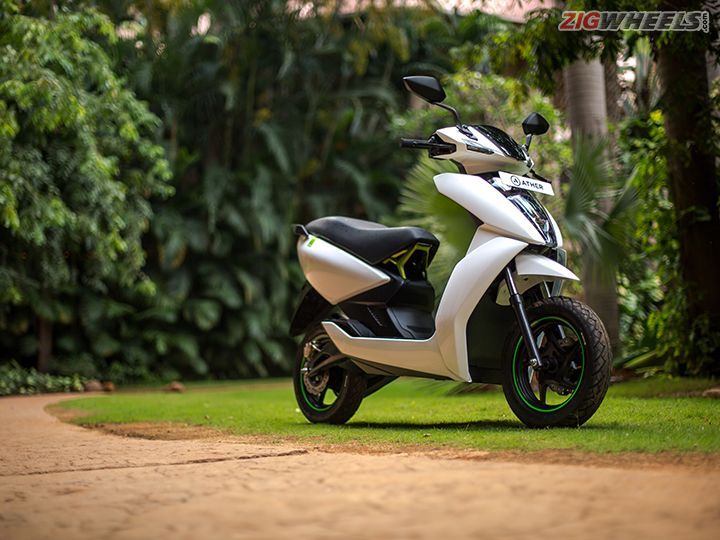 After informing us of a new variant of the 450, Ather has shared yet another teaser video for the 450X. Ather has also taken to its social media accounts to announce the arrival of the new scooter on January 28 in Delhi. Much like most teasers these days, Ather’s video does not reveal much about the new scooter. But we were able to deduce a few new features that the 450X is likely to get over its standard 450 counterpart.

Firstly, the 450X is going to be a refreshed version of the scooter. The continuous hitting of the F5 button, as well as the hints of different shades of banana, suggest that the 450X will be a colourful alternative to the monotonous 450. It will sort of be like what the iPhone 5C was to the iPhone 5.

The 450X is likely to pack a slightly larger battery which promises more range and faster charging times. Currently, the 450 can cover 75km on a single charge and can charge upto 80 per cent in a single hour with a fast-charging unit.

And since Ather is already terming the 450X as a sportier offering, the scooter is likely to pack more oomph, helping it achieve a top speed in excess of 80kmph. We did a performance test of the 450 when we got it for a brief period in Pune and were pretty impressed with the data. We are hoping that the 450X does even better and can finally give the likes of the TVS NTorq 125 and the Aprilia SR 125 a good run for its money.

Ather’s party is set to expand to eight cities in 2020. The likes of Pune, Mumbai, Hyderabad, Ahmedabad, Delhi, and Coimbatore will be joining the list of cities where Ather currently operates i.e. Bengaluru and Chennai. Are you excited to join the electric party? We sure are.