This Is The 'New' Swift. Seriously

The refreshed hatchback sports subtle tweaks inside and out 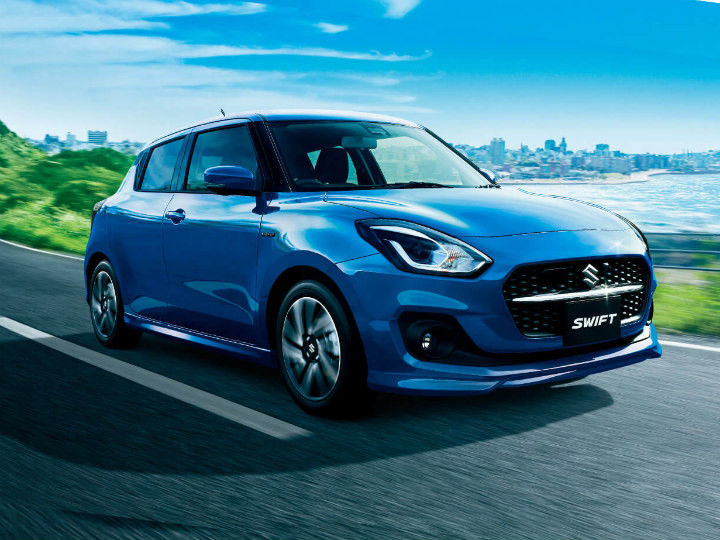 A week after we saw a set of leaked images, Suzuki unveiled the 2020 Swift in Japan. This is the first update to the fourth-gen Swift since its launch in 2016. Here’s what’s changed in the updated hatchback.

You’d need to take a second look to spot what’s new on the outside. That’s how subtle the changes are. The new honeycomb mesh grille with a chrome strip is obvious. Other changes include more aggressive front and rear bumpers, side skirts as well as a new set of 16-inch wheels. The rest of the hatchback remains relatively similar to its predecessor.

Changes on the inside are also relatively minor in the form of new seat fabrics and upholstery options. It also gets additional features in higher-end variants in the form of paddle shifters and a 360-degree camera.

Powering the Swift facelift in Japan is a 1.2-litre DualJet petrol engine that produces 91PS of power and 118Nm of torque. This engine can be had in mild-hybrid and hybrid combinations as well. Transmission duties are taken care of by a 5-speed manual gearbox as well as CVT and AMT options. Apart from the usual front wheel drive version, an all wheel drive version is available as well.

Expect Maruti Suzuki to give the India-spec Swift a similar set of visual upgrades. We don’t expect any groundbreaking new features, though. A launch can be expected by the end of this year, at a small premium over the current version that retails from Rs 5.19 lakh to Rs 8.02 lakh (ex-showroom India). The updated Swift will continue to lock horns with Hyundai’s feature-laden Grand i10 Nios and Ford’s fun-to-drive Figo.