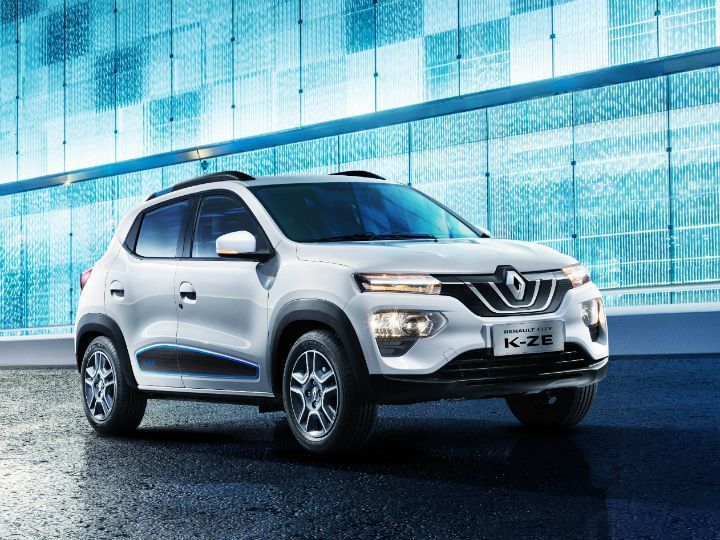 Soon after the launch of the Triber mini-MPV on August 28, Renault will gear itself to introduce the Kwid facelift in the country? When exactly can we expect the updated hatchback? Officials from Renault says it will take place around the end of September, to be precise.

The updated version of the entry-level hatchback has been spotted testing numerous times in India. Going by the test mules, we expect it to be styled similar to the City KZ-E electric hatchback that was unveiled at the 2019 Auto Shanghai. The front end is expected to feature a new twin slat grille, LED DRLs and new dual-barrel headlamps positioned on the bumper. The side profile and the rear are expected to remain more or less the same, barring a new set of tail lamps.

Meanwhile, the interiors of the facelift are expected to borrow some bits from the Triber MPV. These include the new digital instrument cluster, touchscreen infotainment system with navigation, and a rear parking camera. Apart from these additions, the Kwid facelift will also get new safety features to make it comply with upcoming safety norms. A driver side airbag, ABS with EBD, rear parking sensors and seatbelt reminders for the front occupants are likely to be offered as standard.

Under the hood will most likely be the same set of petrol engine options. The 0.8-litre engine produces 54PS of power and 72Nm of peak torque while the more powerful 1.0-litre engine puts out 68PS and 91Nm. A 5-speed manual gearbox will be standard across both engines while the 1.0-litre engine will also be available with the option of a 5-speed AMT. Both engines are expected to be BS6-ready, but whether they will be BS6-compliant at the time of the launch remains to be seen.

The Kwid facelift is likely to be priced at a small premium over the current car, which retails from Rs 2.76 lakh to Rs 4.76 lakh (ex-showroom Delhi). The Renault Kwid’s key rivals include Maruti Suzuki Alto and the Datsun redi-GO. It will also go up against the upcoming Maruti Suzuki S-Presso.