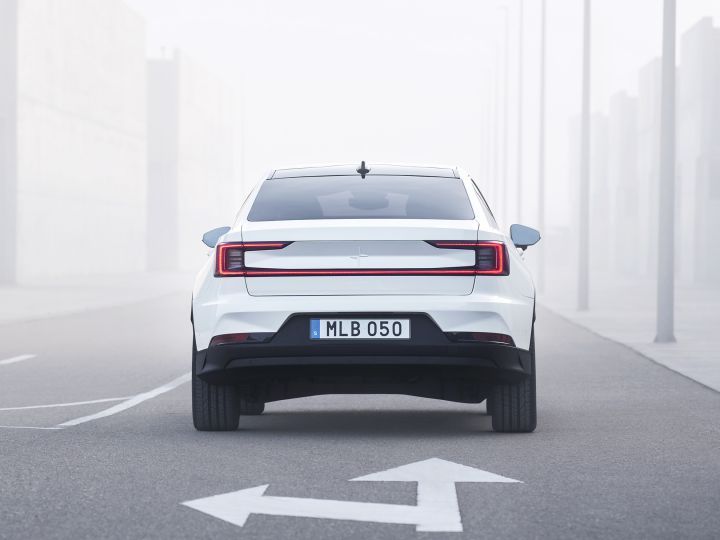 Polestar, Volvo’s all-electric car manufacturer, has announced its third model, which is set to be launched in 2021. Called the Polestar 3, it will be a coupe-SUV that will take on upcoming rivals such as the Tesla Model Y and the Audi Q4 e-tron. The Swedish carmaker says it will follow a simple numeric nomenclature for its future products. While the naming system may not be the most attractive bit out there, officials say it falls in line with the company’s values. So expect a Polestar 4 and Polestar 5 to follow soon.

“We’ve produced two bookends. You’ve already got the top-end and the bottom-end, and all of the Polestar models that we launch thereafter will be position in between these two. The one that comes after the Polestar 2 is the Polestar 3. It’s a coupe-style SUV, and we will release it in the back end of 2021,” said Polestar’s chief operating officer, Jonathan Goodman.

Currently, the company offers the Polestar 1 (below) in various global markets. The flagship plug-in hybrid coupe will be followed by the Polestar 2, a sedan with a crossover-like stance. Read more about it here. It features a 78kWh battery pack and offers a claimed range of 275 miles (over 440km). The car will be manufactured in China and production is set to start in 2020. While the company hasn’t revealed the specifications of the Polestar 3 yet, expect it to feature a similar setup with motors powering either axles. After all, the company had confirmed earlier that all models after the Polestar 1 would be all-electric offerings aimed at the premium end of the spectrum.

The Polestar 1 is priced at $150,000 (close to Rs 1.5 crore, excluding taxes), while the Polestar 2 will be priced similar to the Model 3 at around $45,400 (around Rs 37.3 lakh). Expect future Polestar models to be priced between these two models. There are rumours that the company could introduce a more family-oriented and boxier version of the Polestar 3 post 2021. Expect it to look like the XC40 in more ways than one.

Polestar is unlikely to make its way into India anytime soon as its sister brand, Volvo, has plans of launching its own electric vehicles here. Currently, Volvo offers a plug-in hybrid in the country in the form of the XC90 T8. Back in November 2018, the company announced that it would begin assembling the SUV here in India to price it more competitively. The move has enabled the carmaker to price it at Rs 96.65 lakh (ex-showroom India).

In other news, Tesla is yet to unveil the Model Y (teased above) on March 14, while Mercedes-Benz is also gearing up to showcase an electric SUV in the near future. So stay tuned to ZigWheels for more updates.